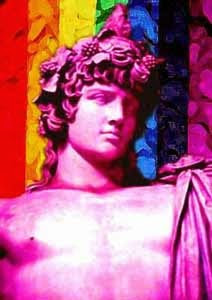 Common actions include large-scale street marches, parades and festivals. In Cuba, for example, Mariela Castro has led out a huge street parade in honor of May 17 for the past 3 years.