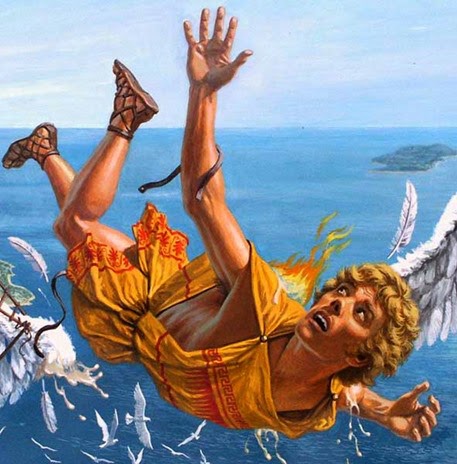 Priest Uendi says this little Greek 5th Century BC statuette of "a fallen youth" is her favourite from the Getty Museum.

This is the standard iconography comparing any audacious youth to Icarus, whose desperate attempt to escape the Minotaur's Labyrinth turned out rather differently than he and his father Daedalus had planned. 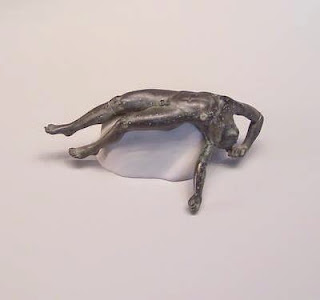 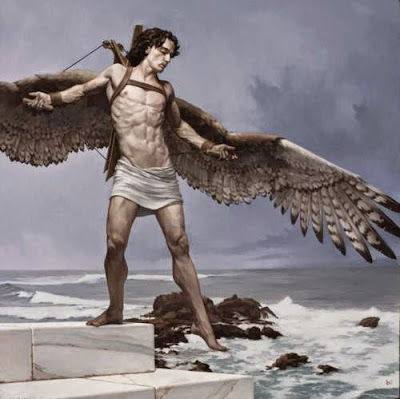 Jupiter and Uranus are in a risk-promoting sextile aspect right now.

Jupiter/Uranus are saying get ready for a big surprise! Not necessarily a bad surprise (as happened to Icarus).

In Light and Life and Fluttering Feathers,