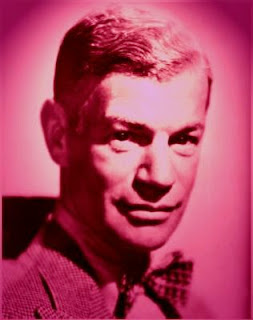 
His movies were modern parables about the cruelty of "normal" people towards "monsters" in their midst.


All of those 1930s films are recognized as classics of the genre. Whale directed over a dozen films in other genres, including what is considered the definitive 1936 film version of the musical Show Boat.