ANTINOUS AS THE SLEEPER ENDYMION
SIRED THE 52 MAGICAL LUNAR PHASES 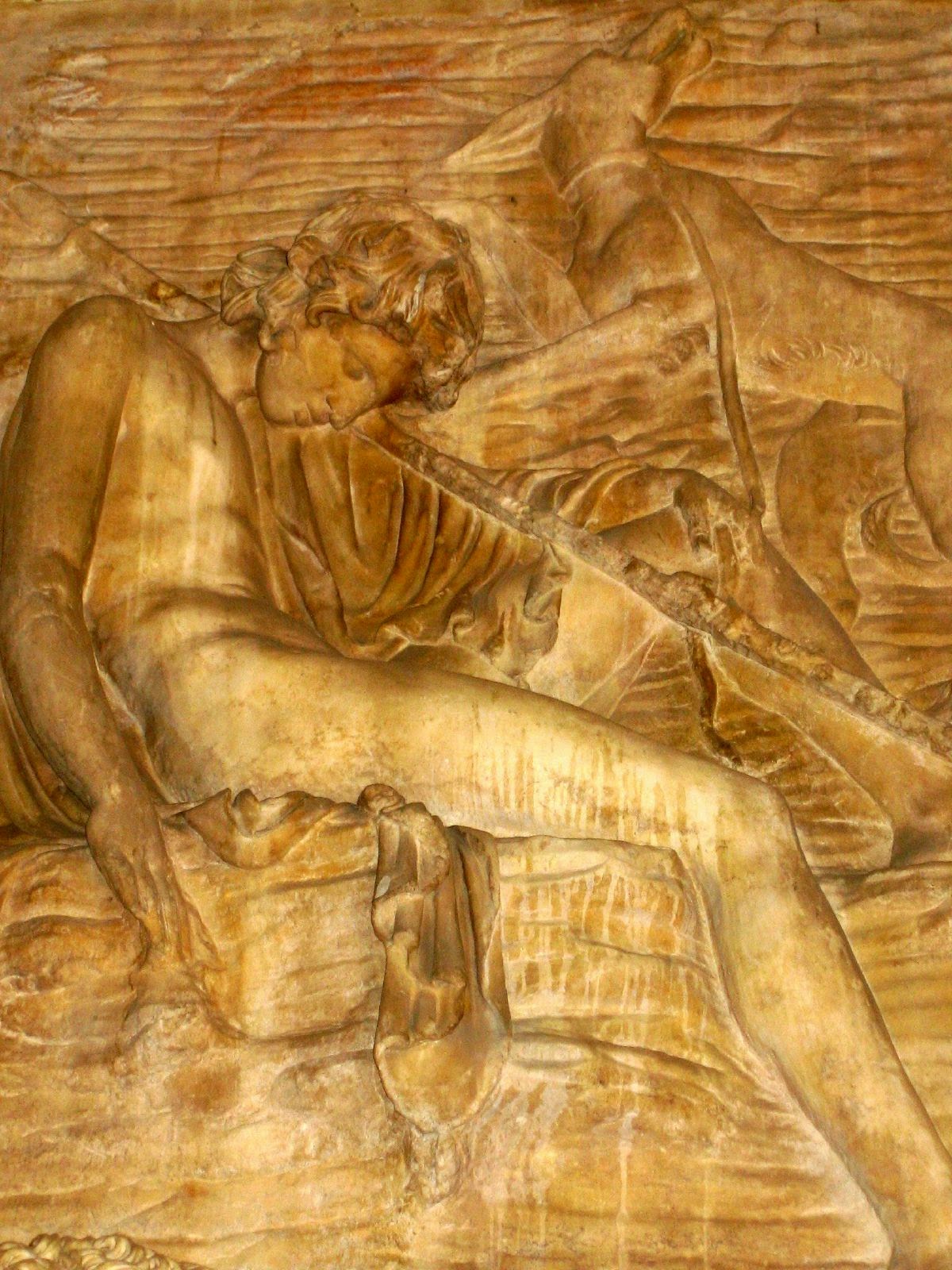 ON World Sleep Day ... the Friday before the March Equinox ... we honour Antinous the Moon God as Endymion.

There are several versions of the story of Endymion and the Moon.

In all of them, he and the Moon become united in love for each other.

Pliny the Elder mentions Endymion as the first human to observe the movements of the Moon, which (according to Pliny) accounts for Endymion's love.

In other versions, he is the son of Jupiter/Zeus and the personification of the Moon's Magic on Earth. He sired 52 children with Diana/Selene ... the 52 Lunar Phases of ANTINOUS MOON MAGIC.