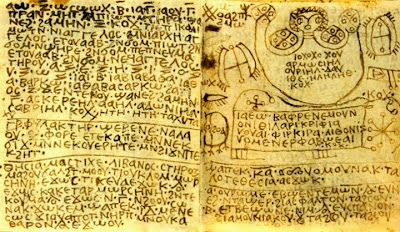 AN ancient Egyptian handbook containing magic spells in use in or near Antinoopolis has been deciphered by Australian scientists.

The Handbook of Ritual Power – as named by the researchers – explains how to cast love spells, exorcise evil spirits and treat 'black jaundice', a fatal infection still present today.

According to Live Science, the text is written in Coptic and the book is made of bound parchmentpapers. It is about 1,300 years old and was first acquired by Macquarie University in 1981 from antiques dealer Michael Fackelmann.

However, where Fackelmann first got the handbook from is unknown.

"The dialect suggests an origin in Upper Egypt, perhaps in the vicinity of Ashmunein/Hermopolis," which is directly across the Nile from Antinoopolis, researchers Malcolm Choat and Iain Gardner wrote in their book A Coptic Handbook of Ritual Power. 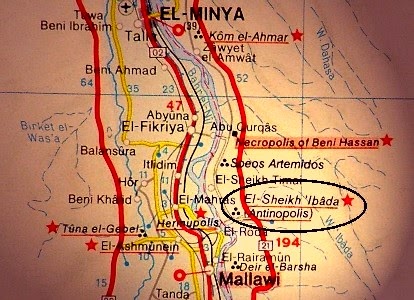 The ancient Egyptian magic spell book starts with a long series of invocations, annotated with drawings and "words of power", they say.

"These are followed by a number of prescriptions or spells to cure possession by spirits and various ailments, or to bring success in love and business."

The book, which is 20 pages long, includes a spell about how to control someone. To do this, people must say a magical formula over two nails, then drive them into his doorstop: "One on the right side (and) one on the left."

At the time the book was written, Egyptians had become Christians and it contains several references to Jesus. However, there are also mentions of the Sethians – a group that held the third son of Adam and Eve (Seth) in high regard.

Church leaders thought Sethians to be heretics and by the time the book was written, they had been all but wiped out.

The authors believe the handbook could be a transitional text created before all the Sethian spells had been purged. They told LiveScience they believe the spells were originally from separate books, but were later combined to create a "single instrument of ritual power".

Discussing who might have used the book, Choat said: "It is my sense that there were ritual practitioners outside the ranks of the clergy and monks, but exactly who they were is shielded from us by the fact that people didn't really want to be labeled as a 'magician'."