NOMINATIONS FOR SAINTHOOD 2015
NOW BEING ACCEPTED BY OUR PRIESTS 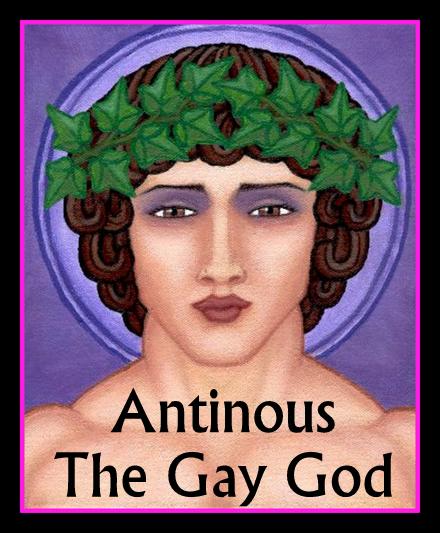 The deadline for nominations is October 24th, any nominations made after that date will have to be added to the nomination list for 2016.  Discussion is open to all considering the qualifications of any nomination.  The Priesthood of Antinous will make the final decision...an announcement will be made on October 30th, and a ceremony of consecration will proceed that evening.