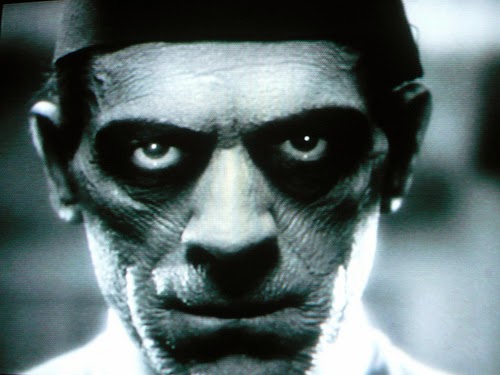 TOMB robbing is more widespread than ever as lawlessness prevails in Egypt ... which means lucrative times for holy men who protect grave robbers from the curses of the mummies of their ancestors.

Sites such as ANTINOOPOLIS have been ravaged by wanton looting and destruction by impoverished local villagers searching for buried treasure. 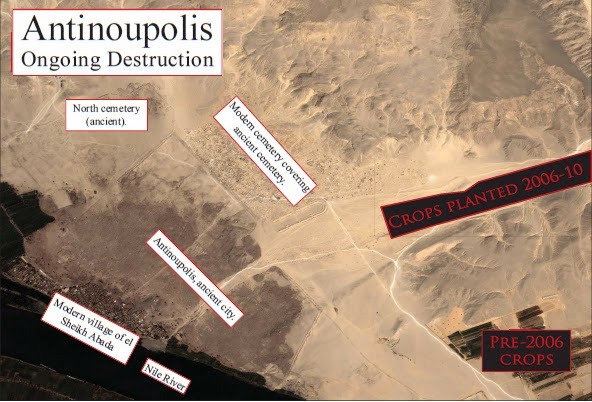 While police look the other way (if police are on duty at all), people build houses or a cemetery over a site ... and then dig tunnels underneath them at their leisure.

Since a cemetery is sacred ground, police cannot intervene if someone "accidentally" finds treasures while digging a very, very deep grave.

While they have no fear of the law ... they are very afraid of the curses of the mummies of their Egyptian ancestors, according to a newspaper report in Cairo. 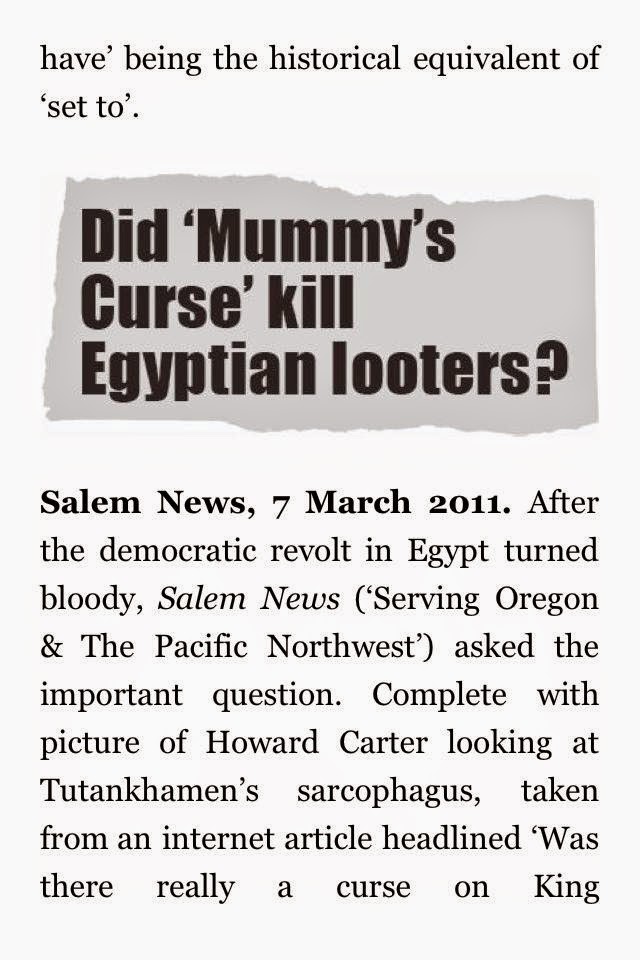 They must be accompanied by a sheikh (spiritual leader) who can sense the location of the tomb as well as communicate with jinns to ward off the evil spirits inside.

Grave robbers and locals, who live near to archaeological sites across Egypt, believe a sheikh is a key factor in any illicit digging and looting activities of a tomb.

“Several houses in the village are strongly believed to have ancient Egyptian tombs underneath but locating the tomb is not enough. Without a sheikh, the treasures inside the tomb remain unattainable,” a man who lives in the village of al Qurna on the west bank of Luxor and identified only as "M.N." told THE CAIRO POST.

Locals believe that energies and spirits were conjured by Ancient Egyptians to protect the treasures in their tombs, and still reside there.

Without knowing how to counter these bad spirits, entering a tomb remains a “scary challenge,” Mohamed Hady, a local tour guide from Luxor told The Cairo Post. 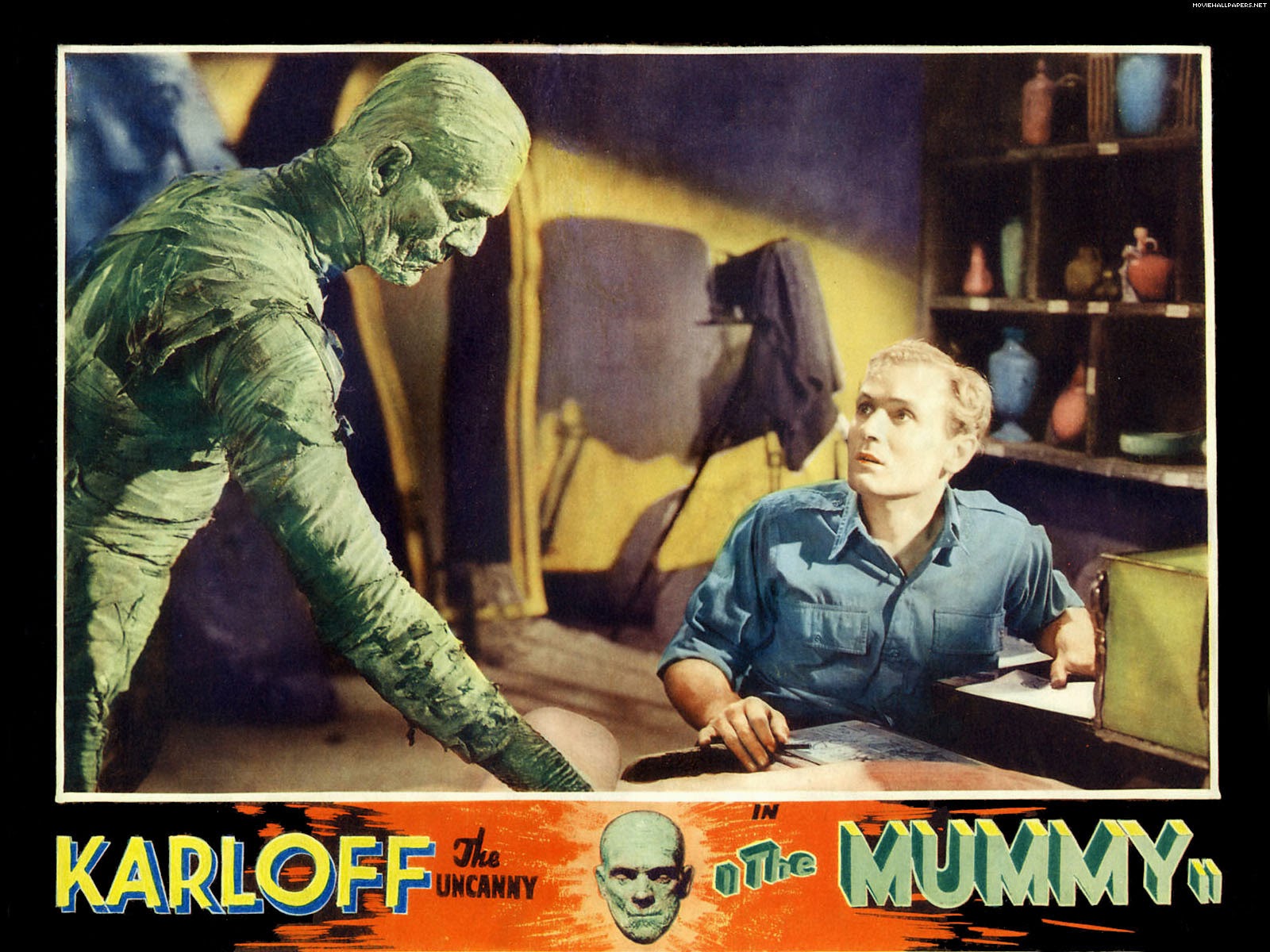 “A sheikh is the only one with the magic spells that can overcome the jinn and nullify his supernatural powers and accordingly facilitate entry to a tomb with no harm to the diggers,” M.N. said.

“That’s why he takes 10-20 percent of the profits found inside the tomb. It’s an agreement to be concluded in advance between him and the owners of the house,” M.N. said.

“Not just any sheikh can perform the mission properly. He has to be trained to do so. He has to have a good reputation and experience in dealing with harmful jinns of miraculous and great potential,” a sheikh, who spoke on condition of anonymity for fear of repercussions, told The Cairo Post.

Negotiating with jinns is “not easy work,” said the sheikh, adding “after scanning the area to make sure treasures exist underneath, I first have to verify the type of the jinn in order to recite the proper and relevant spells.

"Second, it is important to know how many jinn dwell in the tomb and how deep the digging should be," the sheikh said.

Pharaonic tombs usually have coal accumulations a few inches before the entrance to the tomb.

Ancient Egyptians believed charcoal would absorb humidity and moisture, elements that could easily spoil the tombs and mummies, according to the sheikh.

“I always instruct diggers to stop when they see the charcoal because it is a sign that we are close to the tomb entrance, and that requires different type of spells to be recited several days before the work is continued,” he said.

Tomb raiding in Egypt dates to antiquity; however, since the fall of former President Hosni Mubarak in 2011, the plunder appears to have become more and more widespread and organized.

Those convicted of raiding antiquity sites or participates in smuggling antiquities outside Egypt can be sentenced to hard labor for not less than three years, and up to 15 years, along with a fine of between 100,000 Egyptian pounds ($15,000) and 1 million Egyptian pounds.