THE BRITISH MUSEUM EXPLAINS
WHY CLASSICAL STATUES ARE NAKED 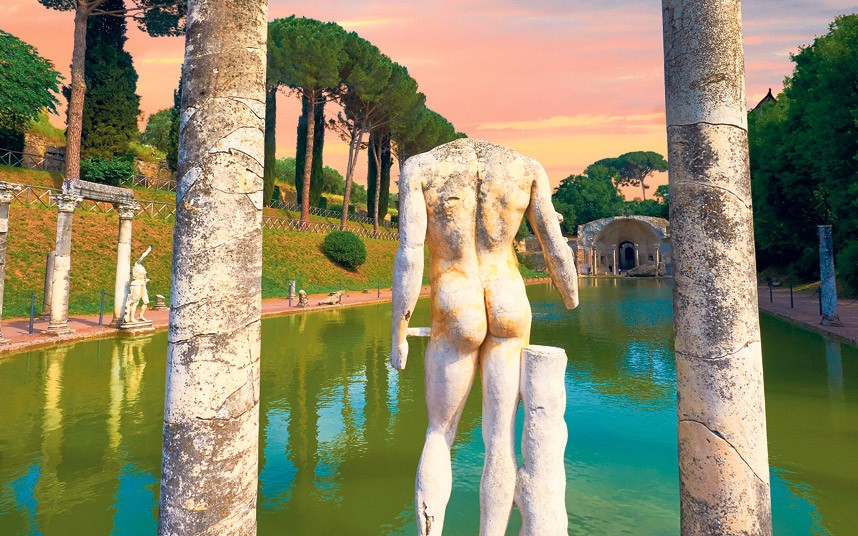 WHEN the British Museum opens its blockbuster exhibition of Greek sculpture in March, curators believe visitors may have one burning question.

Why are all the statues naked?

While the neighbouring Egyptian and Assyrian galleries are filled with fully clothed gods and mortals, the ancient Greeks chose to depict the human body in its natural state.

In an effort to educate visitors, the British Museum will provide an explanation for the nudity when DEFINING BEAUTY: THE BODY IN ANCIENT GREEK ART opens in March. It will feature rare loans and treasures from the museum’s own collection, including six of the Elgin marbles.

“The Greeks took their clothes off more than we did, but they didn’t walk down the High Street in Athens naked,” said Ian Jenkins, curator of the exhibition.

“There is a tendency towards nudity [in sculpture] which is not true in any other civilisation. The Egyptians, the Persians and the Assyrians found it shameful.

“But to the Greeks it was the mark of a hero. It was not about representing the literal world, but a world which was mythologized.

“If you go in the Assyrian galleries, there are nudes but they are not heroic. They are victims of war, stripped and flayed alive. The Greeks found such representations as unappealing as we do. Their nudity was part of a disassociation from the reality of war. It’s an entirely different aesthetic world.”