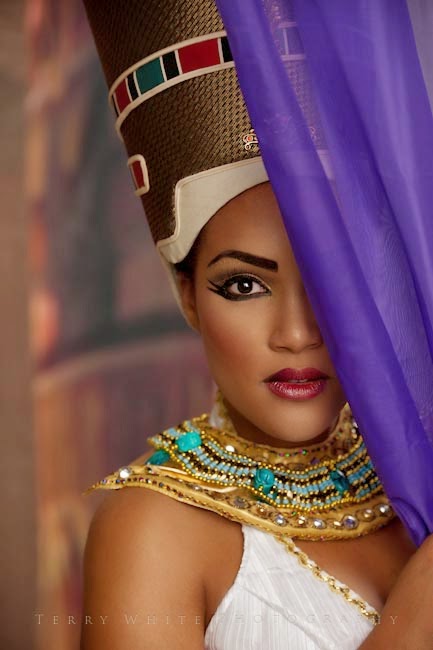 SHE was queen of Egypt in an age when the pyramids were new and gleaming bright in the sun.

Her name was Khentakawess III and she was the wife or mother of Pharaoh Neferefre and she lived more than 2,500 years before the time of Antinous.

When she died in about 2430 BC at the capital city of Memphis (Mennefer) she was buried with pomp and ceremony at Abusir, near the Great Pyramid.

She was the most important woman in Egypt: the wife of a ruling king, and mother of the next one, the crown prince.

Neferefre (named Raneferef while crown prince) was Pharaoh during the Fifth Dynasty. While Neferefre was given a reign of some twenty years in Manetho's Epitome, this number is believed to be an overestimation of his true reign length, based on the completely unfinished state of his intended pyramid.

Its construction is believed to have been interrupted by the unexpected early death of the king.

Queen Khentakawess was honored even after her death. For a long while her tomb chapel was a focus for offerings and prayers to sustain her soul in the afterlife.

However this was also a time of change and eventually her tomb became neglected and disappeared under the sand. 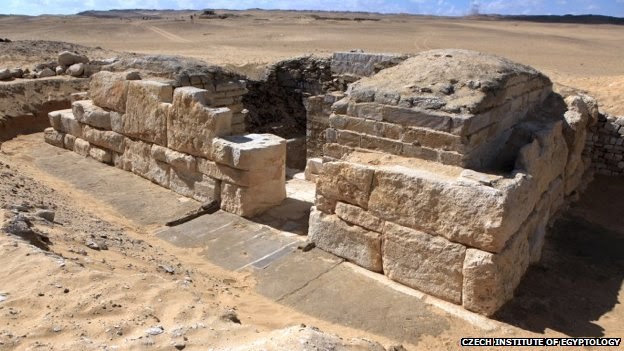 Khentakawess was forgotten. Until now.

Czech experts have found her tomb at Abusir, and were amazed to see she is a queen we hadn't heard of before.

Khentakawess III was part of Egypt's 5th Dynasty during a time when religious devotion was turning away from the sun god Re (the previous five kings all had 'Re' in their names) and towards Osiris.

Although her tomb had been robbed in antiquity, the remaining inscriptions, as well as a clay seal found in the tomb, place her as the wife of King Neferefre, who began a pyramid at Abusir, and the mother of the little- known pharaoh Menkauhor.

This is a patchy time in the historic records, so this discovery helps fill in some gaps in the pharaonic family tree.