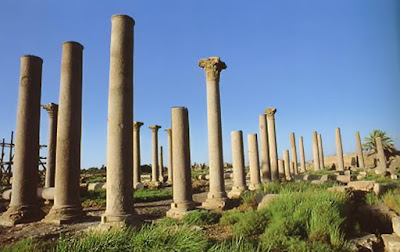 ON August 6th the ancient Egyptians celebrated a major feast of Thoth, so come with me on a trip up the Nile to the Sacred City of Hermopolis. Hadrian and Antinous visited this city in 130 AD … indeed it was the last city Antinous saw before he died in the Nile. 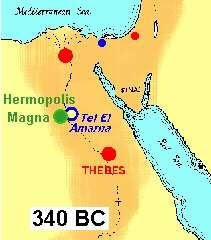 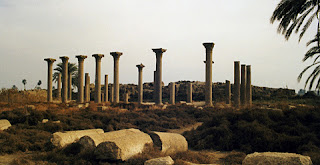 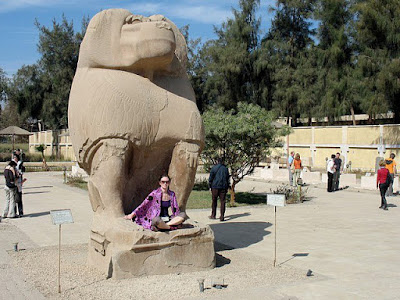 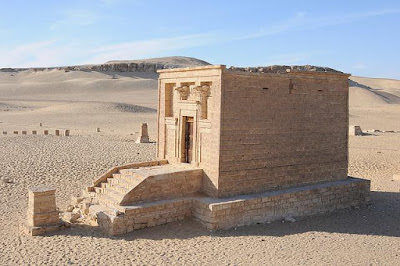 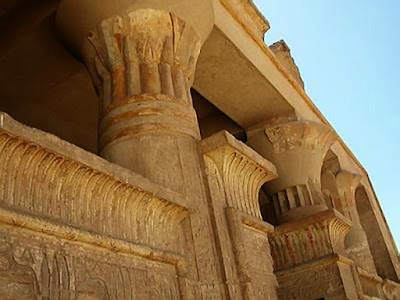 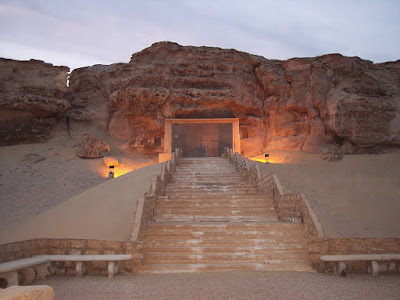 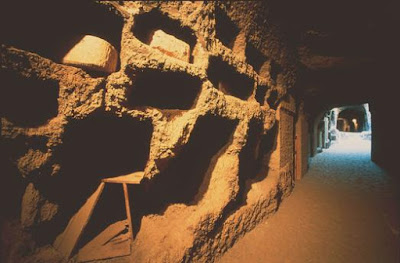 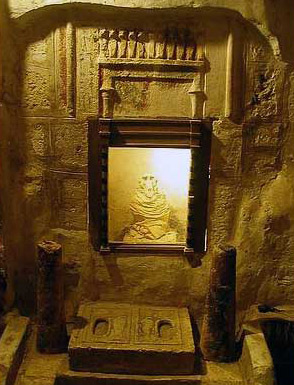 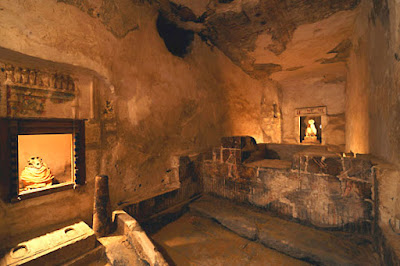