FOUR MORE TOMBS FOUND IN EGYPT:
WILL THE LOST TOMB OF ANTINOUS BE NEXT? 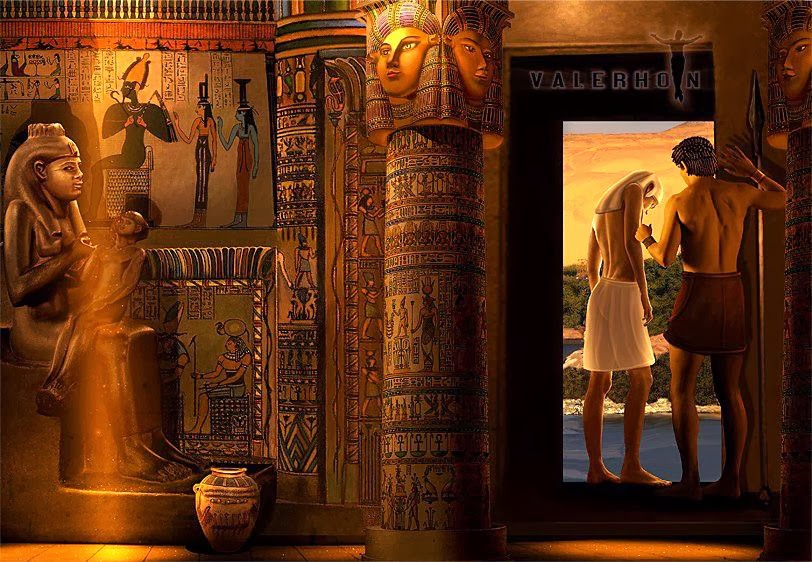 MORE new tomb discoveries are making this one of the most amazing archaeological seasons of the past century in Egypt ... raising hopes that one day (perhaps soon) the Hidden Tomb of Antinous may yet be found.

The latest discoveries are four rock-hewn tombs at Aswan in far southern Egypt ... on the island of Elephantine which the Ancient Egyptians viewed as the spiritual source of the Nile.

Naturally, the Egyptians knew that the geographic river itself flowed down to them from some place incalculably far south of Egypt.

But every place along the Nile in Egypt ... including the Nile itself ... had a spiritual as well as a geographic location. 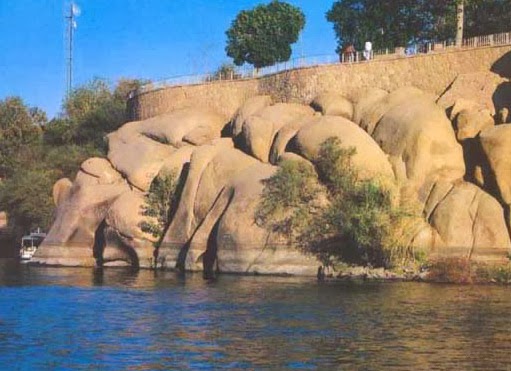 And Elephantine Island (which gets its name from elephant-shaped rocks on its shores) was the spiritual source of the Nile.

In times of drought, prayers were made to the Elephantine deity Khnum to bring relief with a bountiful Nile inundation.

When Greek historian Herodotus asked an Egyptian priest what the source of the Nile was, the priest famously gave him the inscrutable answer: "The loins of Osiris."

As a Greek, Herodotus posed a geographical question. As an Egyptian, the priest gave him a spiritual answer ... expecting him to remember the story of Dionysus god of ecstatic transformation being born from the loins of Zeus.

Elephantine was so important, that many shrines and temples were built on this small island, and countless people were buried there from prehistoric days to the time of Antinous under Roman rule.

Minister of Antiquities Mohamed Ibrahim told Ahram Online that early studies on the tombs' wall paintings reveal that they are dated to the New Kingdom era, which makes a very important discovery that may change the history of Elephantine Island. 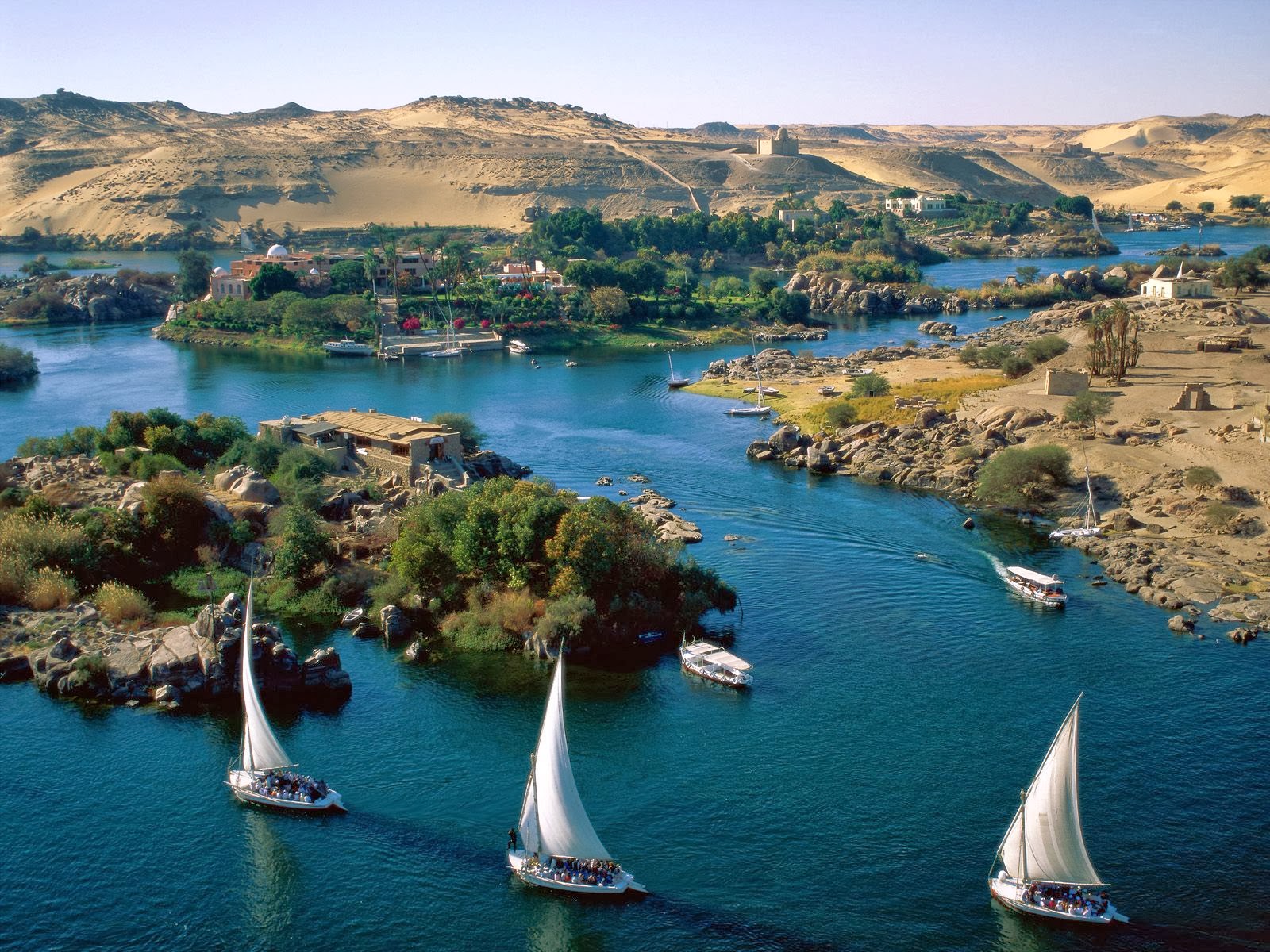 Ali El-Asfar, head of the Ancient Egyptian Antiquities section, explains that the first tomb belongs to a top official in Elephantine named User who was a prince of Elephantine during the New Kingdom.

User’s tomb is well decorated with scenes depicting him in different positions with his family and deities. Among the distinguished wall paintings is a scene featuring the deceased wearing leopard fur along with five priests before an offering table, El-Asfar said.

Head of Aswan monuments Nasr Salama said that the second tomb belongs to Ba-Nefer, supervisor of the gods' priests of Elephantine. His tomb is also engraved with scenes depicting him in different positions with his family and deities.

Salama told Ahram Online that the tomb of Amenhotep has a distinguished façade decorated with hieroglyphic texts without any scenes. Its inner walls are decorated with scenes depicting the deceased with his wife, the purification priest and the field scribe.

Ibrahim said that these tombs are under restoration in order to open them to tourists.