ITALY RUSHES TO RE-OPEN POMPEII VILLAS
AMID OUTRAGE OVER VANDALISM 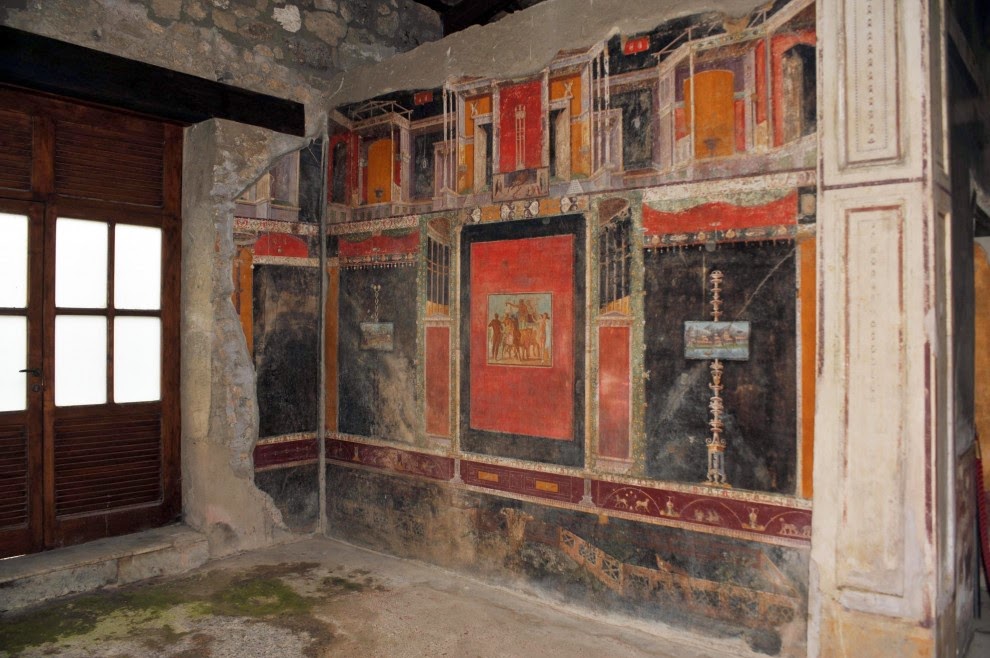 AMID a storm of criticism for poor maintenance and vandalism at Pompeii, officials have rushed to reopen three spectacular villas at the site on the slopes of Mount Vesuvius.

The three "domus" villas will "be opened to the public by Easter," according to Italy's Minister of Culture Dario Franceschini.

They include the house of Marcus Lucretius Fronto (above) with its frescoes of Triptolemus, Romulus and Remus, and paintings of animals which adorn the atrium.

A stunning fresco of Narcissus (image below) is also located in the Marcus Lucretius Fronto villa.

Other openings are planned for the summer, Franceschini said. 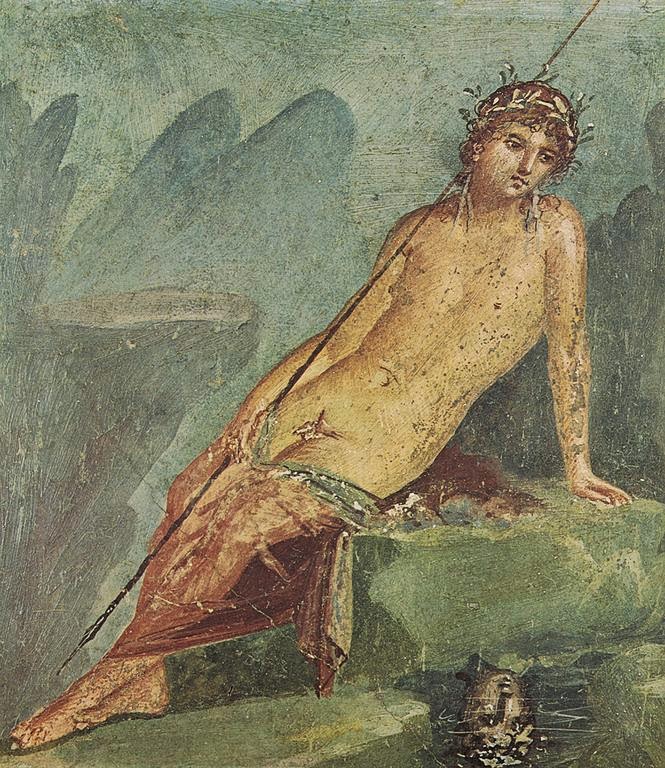 We reported recently that a fresco has been stolen from Pompeii. Its absence must have been hard to notice.

Flooding had severely damaged the already disintegrating frescoes in Pompeii, so one might think that the empty space could be easily overlooked.

But officials noticed that one small piece featuring the goddess Artemis, measuring less than fifteen centimetres square, was stolen from Neptune’s domus, an abandoned building of the heritage site that was not accessible to visitors.

This is the second theft in three months. The first happened in January, when another small fresco, this time a floral decoration on a yellow background, disappeared from the superintendence’s restoration laboratory.

Pompeii’s frescoes have been the Achilles’ heel of the Italian Ministry of Cultural Heritage and Activities since 2010, when a flood almost destroyed the Gladiators’ domus (image below). 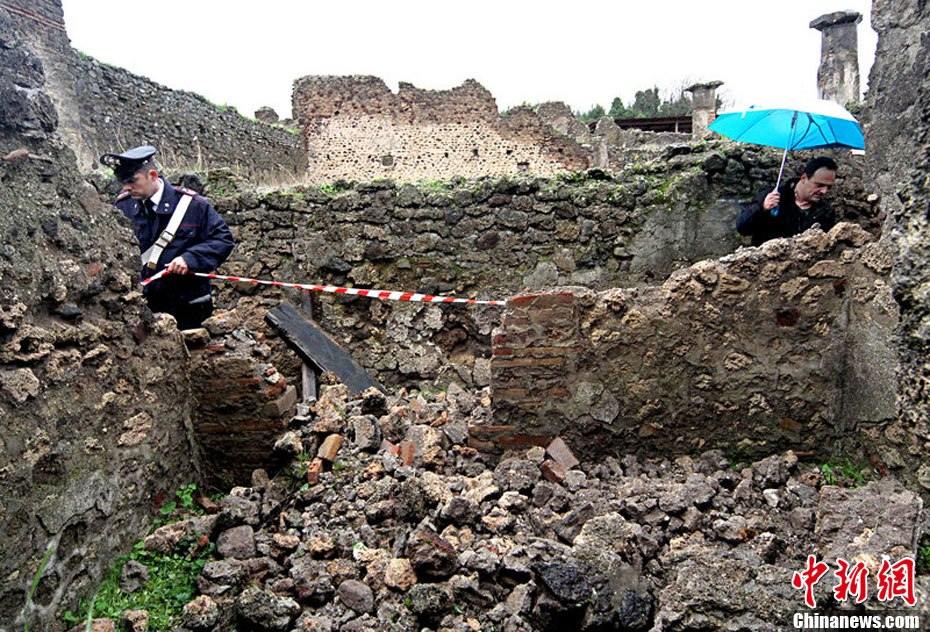 The poor measures of preservation and restoration taken at the time by right-wing then minister Sandro Bondi received strong criticism from many members of the opposition (which, ironically included the current minister Franceschini).

Because of this, millions of euros of national and European funding have been allocated both to the ordinary and extraordinary maintenance of the enormous archaeological area. In addition, the Great Pompeii Project, which includes improving the CCTV system and the restoring the ancient buildings, was launched in 2012.