ANTINOUS WAS BORN ON THIS DAY
1,911 YEARS AGO 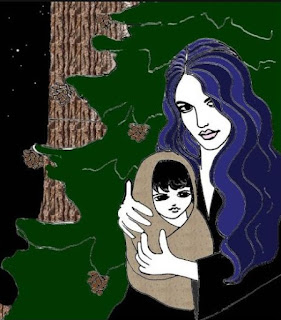 Festive celebrations are being held by worshipers all over the world, with special rites being conducted at the HOLLYWOOD TEMPLE OF ANTINOUS.

Antinous was born in the Bithynian city of Claudiopolis, modern-day Bolu in Turkey.

It was a major city in those days with a Hellenistic/Roman heritage dating back centuries. It was nestled among snow-capped peaks and woodlands full of wild beasts and full of mythical magic.

The portrait of the newborn baby Antinous and his mother against the backdrop of a Bithynian conifer forest is by PRIEST JULIEN, a New York artist who now lives in Hollywood.

Modern Claudiopolis/Bolu is a sleepy health resort. Not too many foreign tourists go there, but the area is a popular with Turkish vacationers because of its pine-covered mountains and its sparkling lakes and spa waters. 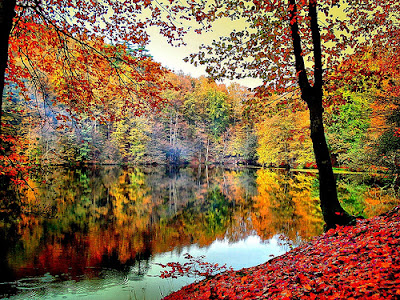 The altitude makes it refreshingly cooler than lower-lying regions, so Turks go there to get away from the heat and noise of places like Istanbul and Ankara.

Wikipedia says: "Local specialities include a sweet made of hazelnuts (which grow in abundance here) and an eau-de-cologne with the scent of grass. One feature of Bolu dear to the local people is the soft spring water obtained from fountains in the town."

Hazelnut candy? Grass-scented cologne? Amazingly soft spring water? Somehow that one little paragraph makes it sound like a place where Antinous would have to have been born. 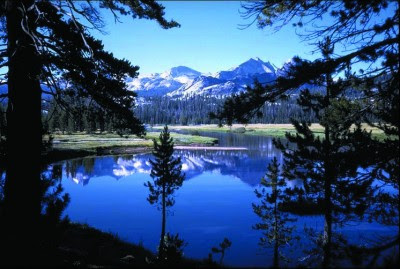 The area where Antinous was born is a beautiful place, nestled high in piney forests and yet only a short distance from the sparkling Black Sea coast about halfway between Istanbul and Ankara.

The region is teeming with bountiful wildlife and so Hadrian and Antinous went on hunting forays while in Bithynium. As a boy, Antinous must have played in these forests and bathed in these sparkling lakes.

He would have remembered these boyhood days during his travels with Hadrian to the far corners of the Empire. We often forget that Antinous had a family who must have loved him and missed him. They were no doubt proud of him, but they missed him.

And he missed them as he also missed his lovely Bithynia with its mountains and lakes and deep forests which, in winter, are covered in deep snow.

The first snows may have already fallen "back home" at the end of October in 130 AD when Antinous stood on the banks of the Nile in Upper Egypt. Perhaps he had received a letter from home with the latest family gossip and news of the first snowfall. He would have remembered the scent of pine forests and fresh-fallen snow.

As he looked into the green waters of the Nile in far-away Egypt at the end of his brief life, perhaps he thought of "home" and lakes and dark forests and pine cones and the scent of hazelnuts being roasted and mixed with rose water and honey to make candy.

November 27th is an introspective moment ... an evaluation of things past ... and things to come. And above all, it is birthday party time. Let the Festive Season Begin with an Antinous Birthday Party!