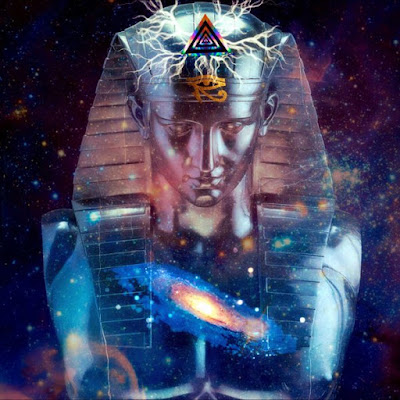 ON 25 November 1610 French astronomer Nicolas-Claude Fabri de Peiresc (Peiresc) discovered the Orion Nebula and coined the term "nebula".
The Ancient Egyptians equated Orion with Osiris ... the rise of the Orion Constellation and dog star Sirius coincided with the Nile Inundation ... symbolized by Osiris rising from the dead.

Like Osiris, Antinous died in the Nile and rose to divinity. The first miracle of Antinous was the bountiful Nile Inundation in 131 AD which ended a long drought ... bringing life from death.
Posted by Hernestus at 12:00 AM