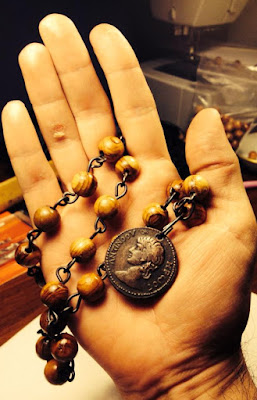 Priests Julien and Hernestus also have created their own special prayer beads ... very different in design and function from Antonius Subia's beads. 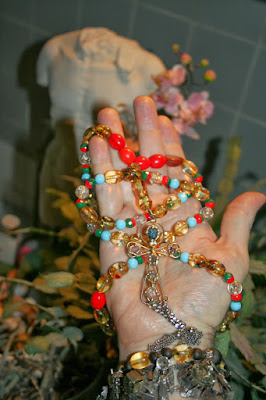 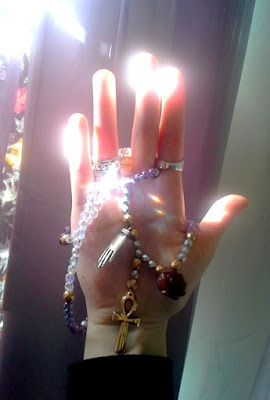 You can construct a set of prayer beads with a variety of themes and use them in rituals to express your particular beliefs and spiritual interests.
Let's look at ideas for two different types of Pagan prayer beads. The first  set is a devotional one that honors the elements, the changing seasons, and the phases of the moon. The second pays tribute to Antinous.
You will need:
Sort your beads and arrange them so they for a pattern that you like. You may want to try different patterns and designs and see which feels right for you.
Once you have your beads aligned the way you like them, string them on the beading wire and knot it securely. To use your beads in ritual, assign a prayer or short devotional to each bead. As you count them, recite the prayers.
For some more great ideas on how to construct and use Antinous prayer beads, read Donald L. Engstrom-Reese's excellent essay at We Are Walking in Beauty.
Here is a stunning set of Antinous Prayer Beads created by a modern-day adherent of the Most Great and Good God Antinous … Angelo Louis Montiserrat: 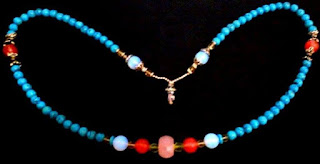 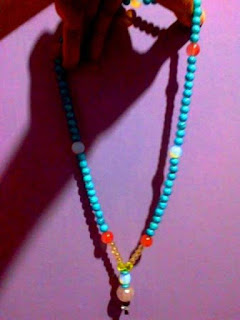 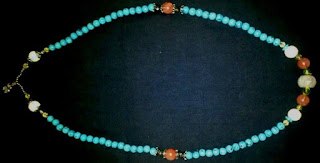 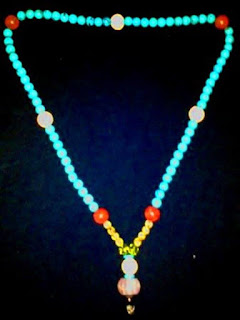 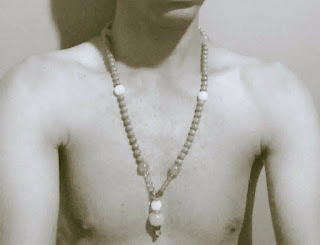