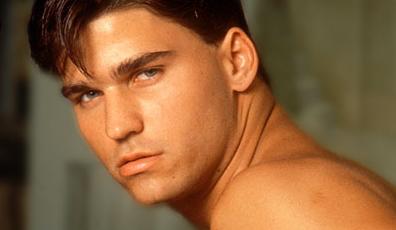 Over the course of his five-year career, Stefano appeared in 58 gay adult films, and two music videos with Madonna.

Despite his success, Stefano did not save his earnings and relapsed into drug and alcohol abuse.

He symbolizes gay men who skyrocket to celebrity but who fall into disillusionment and ruin just as quickly.