THE WEST'S 'EGYPTOMANIA' CRAZE
BEGAN WITH ANTINOUS, THIS BOOK SAYS 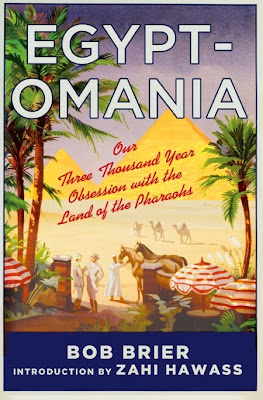 WESTERN civilization has been marked by periodic "Egyptomania" crazes when styles in architecture, art and fashion took on an Egyptiany flavor ... and it all started with Antinous, according to this book.

High-profile TV celeb Egyptologist Bob Brier has written book ... EGYPTOMANIA: Our Three Thousand Year Obsession With The Land Of The Pharaohs ... which examines the phenomenon ... and says it all started when Antinous plunged into the Nile in 130 AD.

Egyptomania's first big converts were the Romans, who were fascinated by the hieroglyphs they could not understand.

Earlier, in the case of Alexander the Great (a Macedonian), the appeal lay in the idea of becoming an immortal pharaoh.

But Mr. Brier places the birth of Egyptomania with the Emperor Hadrian's building of Antinoopolis, the city in Egypt dedicated to the memory of his lover, Antinous. 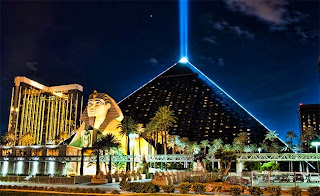 This Roman emperor's construction of a Greek-style city in the 2nd Century A.D. was the start of a craze that proved all but unstoppable ... as is evidenced by the modern fascination with everything from King Tut to mummy movies.

The first foreigner of note to succumb to Egyptomania was Herodotus, who visited in 450 BC. Even then, Egypt was old ... the succession of kings, Herodotus marveled, stretched back 330 generations.

A little over a century later, Alexander the Great was similarly spellbound and made himself a pharaoh.

Julius Caesar, perhaps, initiated the tradition of acquiring showy souvenirs: After dallying with Cleopatra in Egypt, he brought her to Rome. 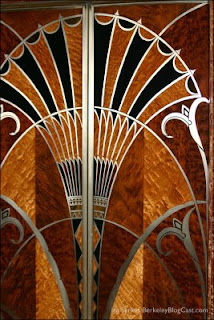 But it was Hadrian who single-handedly spread Egyptian art and architecture throughout Imperial Rome with sculpture and architecture honoring Antinous. Rome's absorption in Egyptian culture lasted for centuries, until the empire became Christian.

Mr. Brier points out that Egyptomania "peaks after certain events."

So it was that Renaissance Egyptomania flourished in 1586, when an Egyptian obelisk, in a remarkable engineering feat, was conveyed from one part of Rome (it had originally been obtained by the emperor Caligula) to another—a site outside the new St. Peter's Basilica, whereupon Pope Sixtus V ordered that it be exorcised of whatever pagan deities might linger. 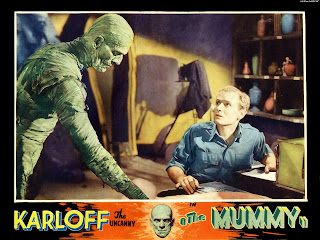 A later milestone of Egyptomania—and of Egyptology—was Napoleon's invasion of Egypt in 1798 with an army of 55,000 men and, more important, 150 scholars.

The military campaign ended up a debacle; not so the savants' investigations.

They conducted remarkable studies of everything from venerable monuments to native animals and plants.

In 1922, Howard Carter's discovery of King Tutankhamun's tomb (financed by the Earl of Carnarvon, owner of Highclere Castle, where "Downton Abbey" is filmed) set off a new wave of Egyptomania ... and spawned the Art Deco style ... and mummy movies.

And, according to Bob Brier, it all started with Antinous.