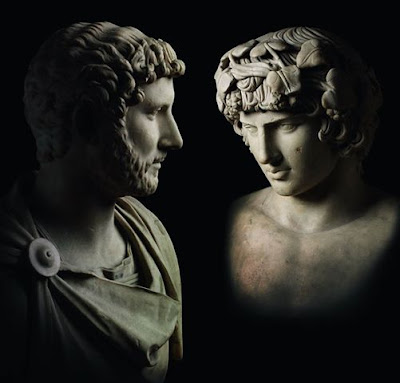 BEFORE the days of sexting and online stalking, singles mixers and even personal ads, there was a love and marriage guide for ancient Romans which Hadrian and Antinous were bound to have read.

Ovid’s Ars Amatoria is a colorful three-part book on how to catch ‘em and keep ‘em for both men and women. The author of the Metamorphoses includes instructions on how to be a gentleman, where to meet beautiful people (the theatre, obviously), and even proper dating hygiene (don’t smell like your livestock). Here are eleven of his best notes of advice for the world’s oldest sport.

1. DON’T EXPECT THE ONE AND ONLY TO FALL OUT OF THE SKY AND LAND AT YOUR FEET.

Even with Cupid pitching on your side, Mr. Right is not going to be “wafted down to you from heaven on the wings of the wind,” as Ovid writes. Satisfying love may take some searching, at least in the beginning, and your hard work breaking the two-mile courtship circle will eventually pay off.

2. LEARN TO KNOW THE PLACES WHERE THE FAIR ONES DO MOST HAUNT. 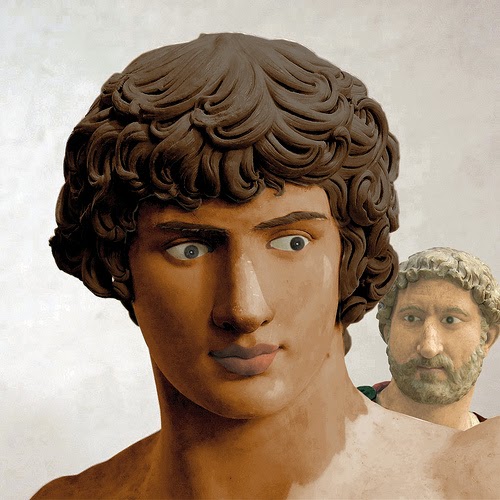 The best place to find a date back in the day was apparently Rome, despite mythological heroes such as Hercules finding his Hylas elsewhere. Ovid’s favorite local hotspots for singles mingling included the circus, the arena, and even the open-air public market known as the forum.  For a modern hopeful, that could be the local bar, the public library, or a section of the Brighton seaside pier—it all depends on your tastes.

3. THE THEATRE IS A GREAT PLACE TO PICK UP HOTTIES.

Beautiful people were apparently everywhere in the ancient world (if surviving sculpture is anything to go by), but the go-to place for a veritable “galaxy” of beauties was a good play. There, a Roman could find “crowds of lovely beauties, gaily dressed,” in search of art and culture. And quite possibly scads of bachelors hoping to score before intermission.

4. NEVER JUDGE A MAN, OR A WOMAN, BY CANDLELIGHT.

That Adonis or Helen gyrating under the strobe light may be a gorgon under the sunshine the next morning, both in looks and, more importantly, in personality. Ovid warns against an ancient form of drunk goggles as well: “Bringing love and wine together is adding fuel to the fire … If you really want to know what they are like, look at them by daylight, and when you’re sober.”

Research has found that humans are attracted to each other by hormonal scent patterns, but locker room etiquette suggests that you keep at least some of them under wraps. In addition to avoiding strutting out “reeking like a billy-goat,” keep your clothes, hair, teeth, and nails well-groomed and clean. And trim that nose hair.

6. NOTHING IS SO POTENT AS A HABIT. 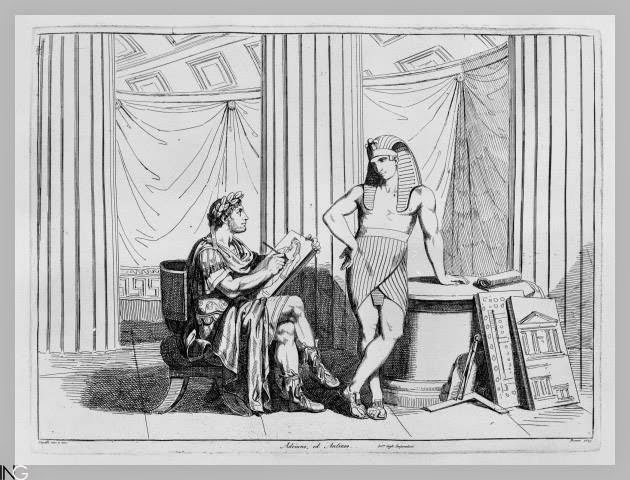 If you want the object of your affections to stick around for the long term, begin by paying a visit as frequently as possible. Just as saplings grow into trees and trickles of water grow into rivers, a few friendly conversations might grow into a strong relationship if you take the trouble to drop by every day for a few weeks.

7. DO NOT MAKE A PARADE OF YOUR NOCTURNAL EXPLOITS.

Those notches on the proverbial bedpost might be a pleasure to brag about, Ovid suggests, but they won’t help your or your paramour’s reputation. If you have to spill the juicy details to a friend, at least refrain from painting yourself as the gods’ gift to women or men: “Let us… speak sparingly of our real amours, and hide our secret pleasures beneath an impenetrable veil.” Don’t be a roamin’ Roman.

8. STUDY THAT GREEK AND LATIN.

Hadrian was eloquent in Greek and Latin, and so fluent in ancient tongues and storytelling that he won over his Beloved Boy. Studying the “refinements of life” in language and history just might land you your own Antinous. And who doesn’t find dead languages titillating?

9. FORTUNE, AND VENUS, FAVOR THE BOLD. 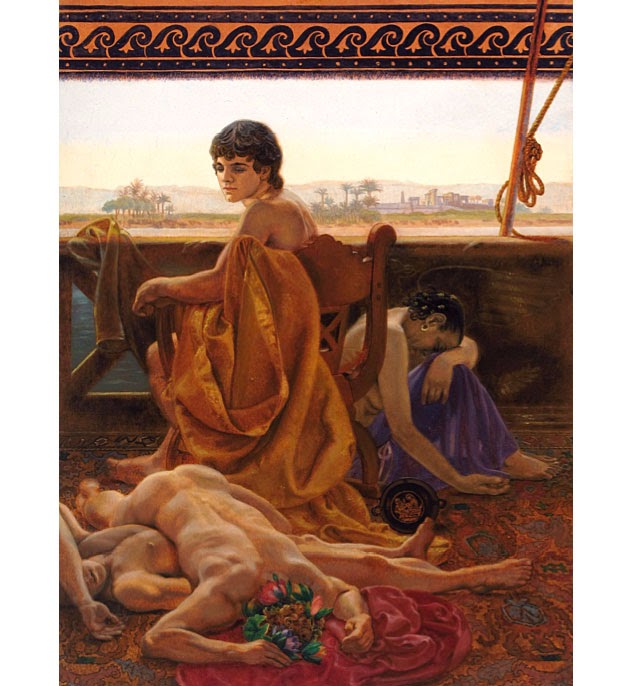 Be bold. It helps that the Goddess of Love and all her minions are on your side, but whether your talents lie in translating Latin poetry or unclogging the office paper shredder, you can use them to pursue and woo the one you set your sights on.

"Love is like warfare … The night, winter, long marches, cruel suffering, painful toil, all these things have to be borne by those who fight in Love's campaigns ... If the ordinary, safe route to your mistress is denied you, if her door is shut against you, climb up on to the roof and let yourself down by the chimney, or the skylight. How it will please them to know the risks you've run for their sake! T'will be an earnest of your love." Just check for burglar alarms first.

11. PAY YOUR LOVERS IN POETRY.

Finally, Ovid says, the best way to flatter, thank, praise, or seduce anyone is by a good piece of homemade literature. Even if you’re too poor to afford anything else, a few heartfelt words will let your beloved know how much you cherish him or her, and how much you’d like to keep hanging around for the long run. And even if you haunt the wrong places, can’t speak Greek, fall through the skylight, or smell like a goat, they’ll have at least one good reason to remember you.