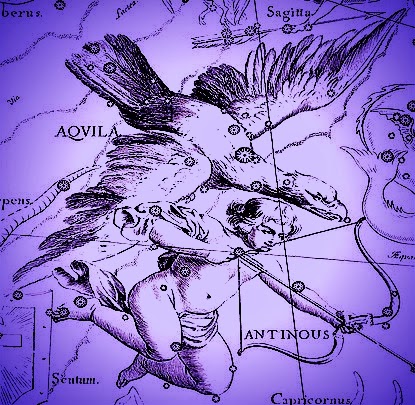 ON December 1st we remember the day in 1999 when a New Star was discovered in what had once been the Constellation of Antinous.