BUT THERE WAS NO LAVA AT POMPEII!
BRITISH MUSEUM STAFF SHOCKED BY MOVIE 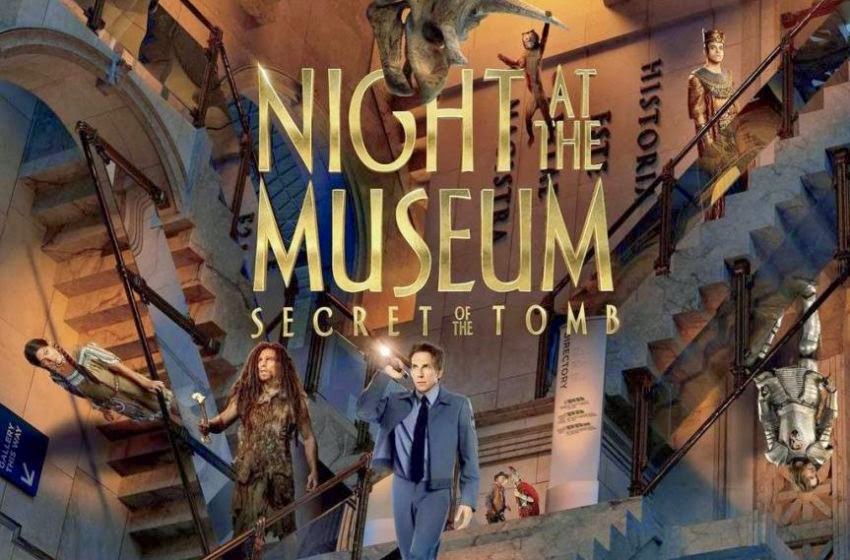 STAFF at the British Museum have issued a guide to inaccuracies in Ben Stiller's new "Night at the Museum" movie, which was filmed at the London museum.

British Museum curators and personnel were treated to an advanced screening of NIGHT AT THE MUSEUM 3: THE SECRET OF THE TOMB and reportedly were aghast when a scene showed its characters fleeing from lava during the eruption of Pompeii.

The audience let out an audible gasp, with one woman screeching: 'There was no lava at Pompeii - Vesuvius erupted with a pyroclastic flow', The Times of London reported.

The ancient Roman town was buried in the deadly explosion not by lava, but ash and pumice.

British Museum staff have now provided an information guide to rectify some points the film portrays for the purposes of entertainment, but which have little basis in reality.

The museum doesn't have a triceratops skeleton. In fact, it contains no dinosaur skeletons as complete or impressive as the foreboding monster Ben Stiller's character faces. 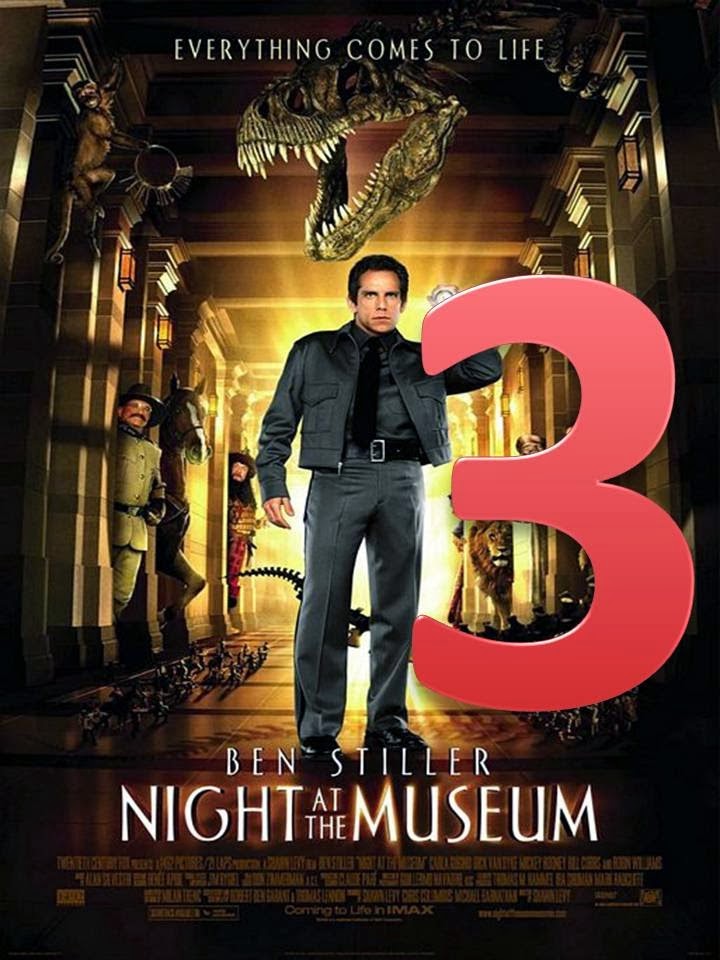 In the film, two beautifully glazed porcelain ornaments, known as the Kakiemon elephants from 17th Century Japan, are portrayed as the size of real elephants. In reality, they are only 14 inches tall.

Although the museum boasts an incredible 120 human mummies, it does not hold the Egyptian pharaoh Ahkmenrah's tomb as scenes from the film would suggest.

British Museum directors have also been forced to remind visitors that it does not hold a 'nine-headed demon snake cast in bronze'. The monster was a feature of Chinese mythology but the museum hold such object.

Medieval period enthusiasts will be disappointed to hear that the museum holds nothing that could be attributed to Sir Lancelot ... who the curators gently remind is a fictional character ... after he makes an appearance in the film.

Nor does it have a 'medieval gallery' through which Ben Stiller's character is chased by the museum's fictional triceratops.

Sian Toogood, the musesum's broadcast manager, told The Times curators instinctively disliked inaccuracies, but she was hoping the film would draw in new visitors despite a few liberties being taken.