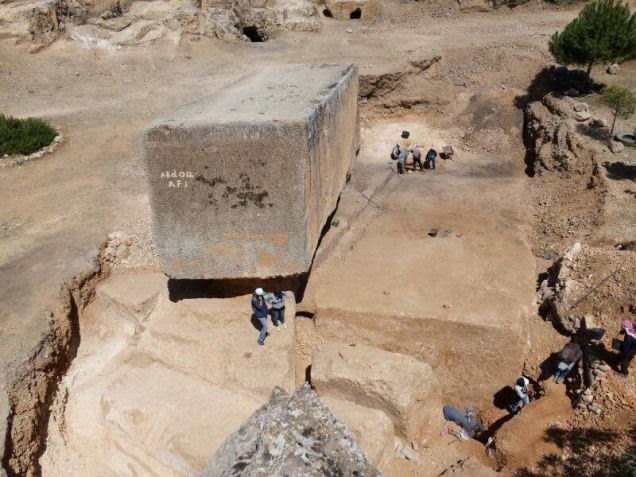 SEE that absurdly massive stone block? Well, that's not the one we're talking about. Look over to the right to see the outline of an even larger megalith … still buried in the ground at a site which Antinous and Hadrian visited.

German archaeologists working at the Baalbek site in Lebanon have uncovered the largest known ancient megalith ... or single block of stone.

The fully exposed block, which dates back to around 27 B.C., is the well known Hajjar al-Hibla. It's located in a stone quarry at Baalbek, site of the ancient Heliopolis in Lebanon. 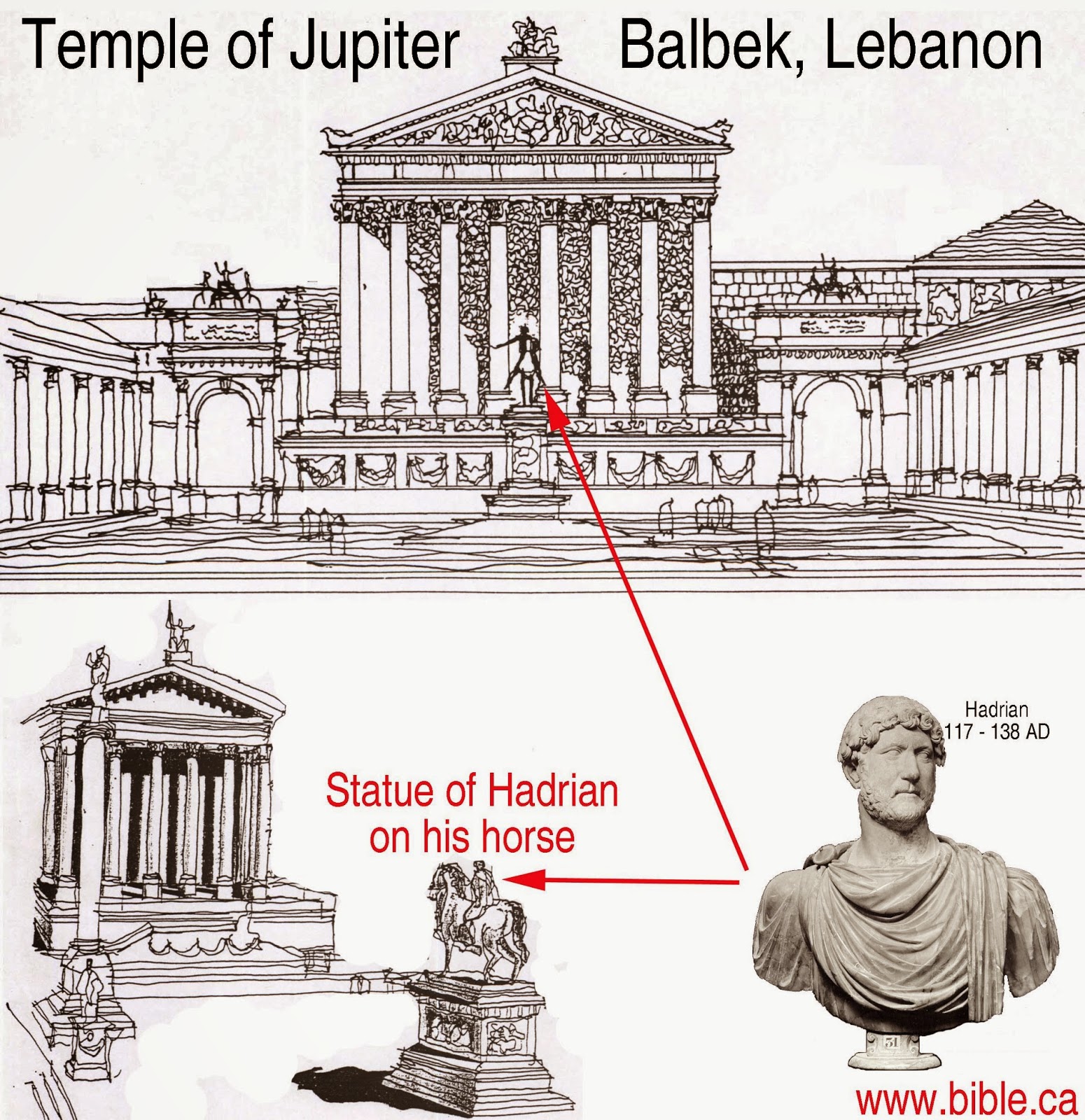 Similar stone blocks measuring up to 20 meters (65 feet) in length and a diameter of 4 x 4 meters (13 x 13 feet) were used for the foundation of the Temple of Jupiter in the Roman sanctuary of Baalbek.

Hadrian and Antinous visited the temple on their fateful tour of the Eastern Provinces.

Baalbek is famous for the colossal stones used in the construction of the Temple of Jupiter which had a colossal statue of Hadrian on a horse.

Antonius Subia explains why the triumphal arrival of Antinous at Baalbek is significant to us: 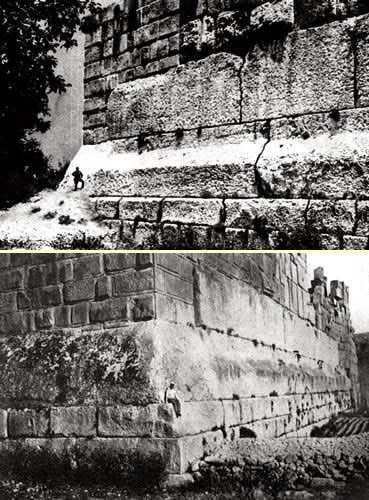 "Antinous and Hadrian, always interested in architecture would have been shown the miraculous stones, would have touched them and stood amazed by their size.

"Let us direct our attention to the image which shows a man inspecting the mysterious foundation stones, and let this be a metaphor for the immensity of our task as the Stones of the Temple of Antinous."

A few months ago, a team from the German Archaeological Institute conducted excavations at the quarry, and to their amazement they found an ever bigger stone just off to the side and underneath it.

The archaeologists concluded that because of the stone's configuration and level of smoothness, the block was meant to be transported without being cut. It's thus the biggest stone block known from antiquity.

They're now investigating why the stone was not completed and remained in the quarry — and by what means the Roman builders had to transport it.