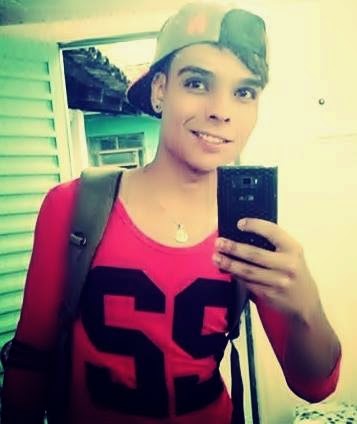 ALL across Brazil this weekend, vigils and rallies are being held to protest against the brutal mutilation murder of a gay teenager ... the latest victim of homophobia in this country.

The death of 18-year-old JOÃO ANTÔNIO DONATI has galvanized worshipers of Antinous into proclaiming him the first martyr saint of Antinous in Brazil.

Reports say bruises, lacerations and contusions showed that he had put up a desperate struggle against his attackers.

Amidst allegations of an official cover-up, authorities are only saying that one suspect has been detained for questioning and that investigations are proceeding.


On the same day that João was killed, two other gays were beaten and a transvestite was murdered in the same state. But the images of João's smiling Facebook selfies instantly touched the hearts of millions.

Outrage has swept the nation, with protest marches and vigils scheduled in numerous cities this weekend and with a memorial service being planned for September 20. 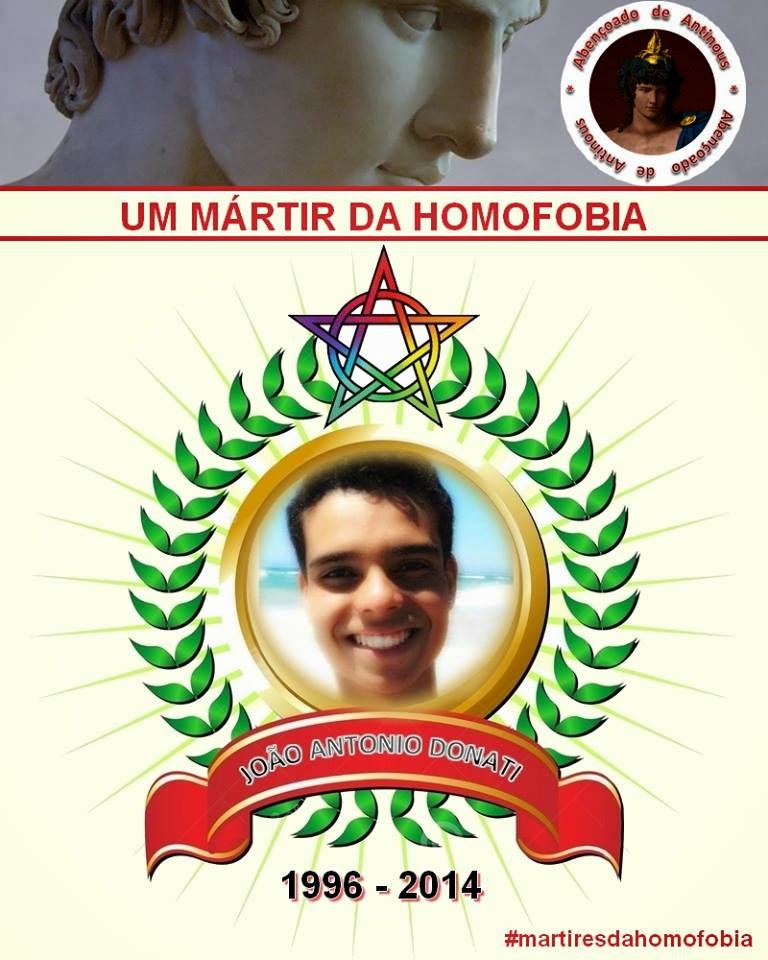 "The death of João Antônio Donati, a vibrant young man filled with all the hopes and dreams of so many his age and who has become yet another victim of homophobia in Brazil, has so deeply touched us that we have been moved to initiate something in our country that has long been in the offing: the Declaration of Apotheosis and canonization of the martyrs of homophobia in Brazil," says CLAUDINEY PRIETO, a founding light of the Brazilian worship of Antinous.

Noting that anti-gay hate crimes and murders are frequent in Brazil, Claudiney says: "This is the first statement and official nomination amid many other that follow continuously over time honoring the names of many victims who have died in the past and who inevitably will be murdered in the future." 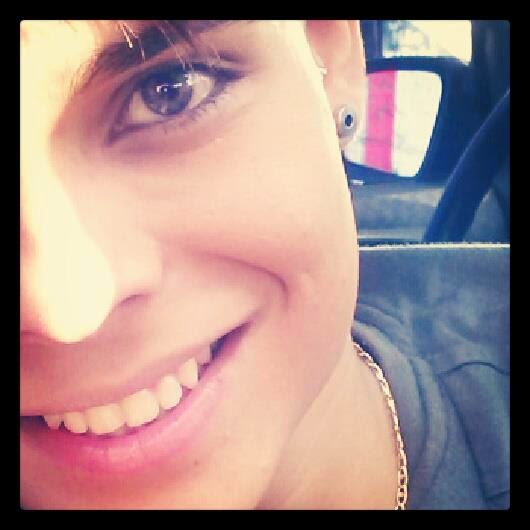 "May his short beautiful life prove to be a changing point for Brazil, may his violent death awaken his country to the darkness and hatred that has infiltrated their society.  May he be a martyr whose violent death brings an end to such things in the future," Antonius said in the statement issued moments ago.

"No matter what obstacles and difficulties. If we are possessed of an unwavering determination, we will be able to overcome them."

In February, six people thought to be connected to a string of anti-gay attacks in Brazil were arrested, after beating a gay teenager to death with a skateboard.

Two weeks prior, another gay teenager, Kaique Batista dos Santos, was tortured to death by a gang in the the city of São Paulo.

Posted by Hernestus at 9:11 AM