ROME HONORS AUGUSTUS CAESAR
ON 2,000th ANNIVERSARY OF HIS DEATH 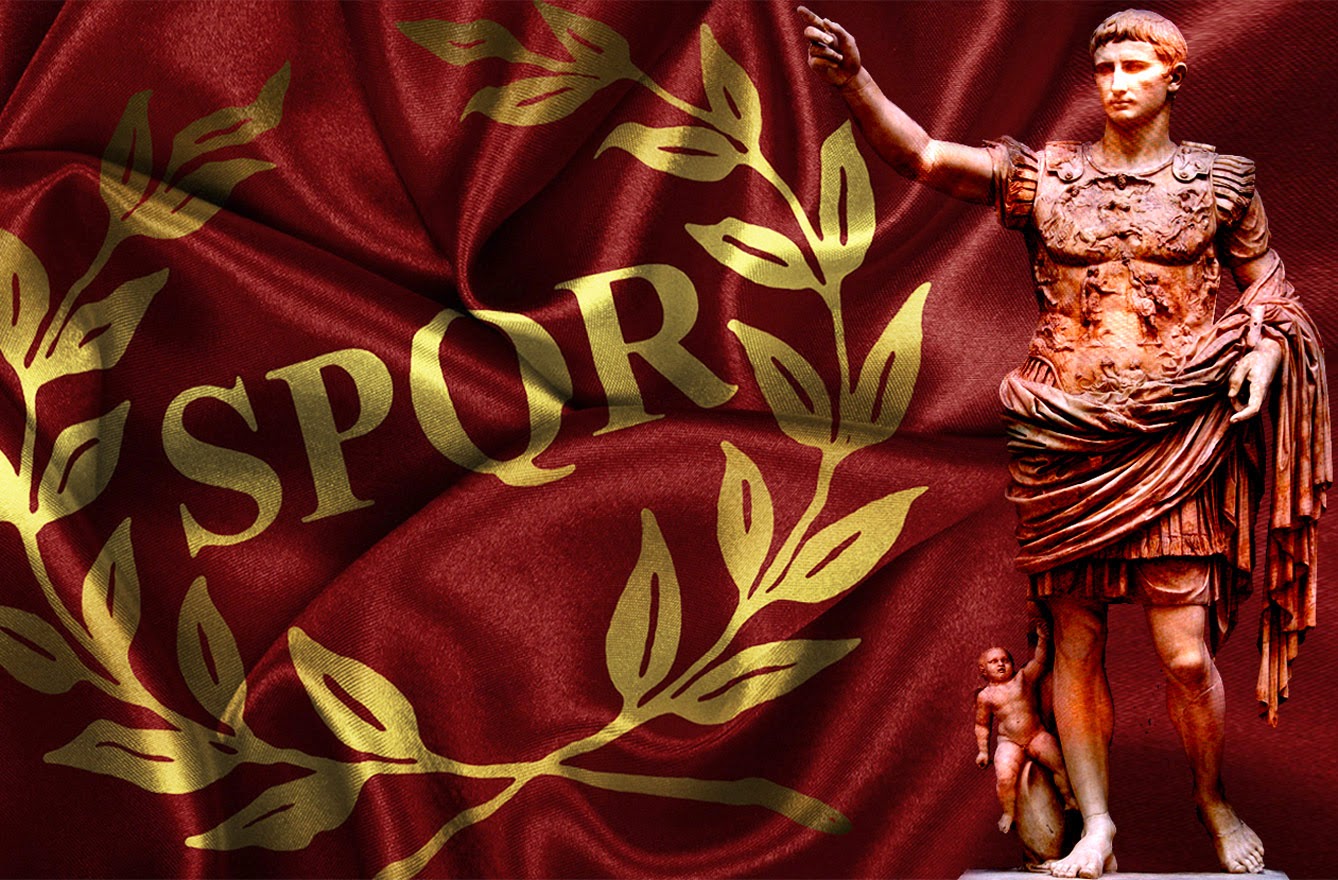 ROME commemorates the 2,000th anniversary on August 19 of the death of Augustus, the first emperor of Rome, with a full calendar of special events throughout the Eternal City.

On the Palatine Hill, the route available for public viewing in the House of Augustus will be doubled, and there will be new Augustus-themed routes through the Palatine Museum, according to Minister of Cultural Heritage Dario Francheschini and Special Superintendent for the Archaeological Heritage of Rome Mariarosaria Barbera.

Other special events to mark the anniversary will be held at the House of Livia (Augustus's third wife) plus events at the Mausoleum of Cecilia Metella, which was built during Augustus's reign.

Other events are planned as well as at the Diocletian Baths, the Antiquarium at the Villa of Livia, the Crypta Balbi Museum, and finally Palazzo Massimo, the National Roman Museum.

This year has seen a major exhibition dedicated to Augustus at  the Scuderie del Quirinale which brought together various pieces of cultural heritage related to the emperor from many museums both locally in Rome and abroad.

For that exhibition, the Louvre in France lent the statue Marcellus as Hermes Logios, a sculpture of Augustus's nephew that was brought there from Rome by Napoleon Bonaparte in 1802.

And the British Museum in London lent the Blacas cameo, a profile portrait of Augustus carved in onyx, which most likely dates to shortly after his death in 14 AD.