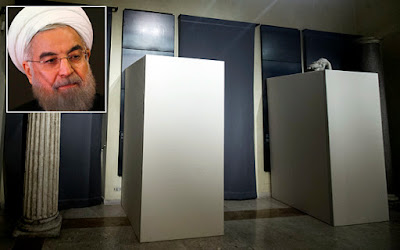 ITALY covered up marble statues of nude Roman goddesses in order to spare the blushes of the visiting president of Iran, who is on a visit to Europe to rebuild relations with the West after the recent deal on restricting its nuclear ambitions lifted years of economic sanctions.

With Italian businesses signing deals worth around 17 billion euros with Iranian companies, much was at stake and Rome was anxious not to offend the sensibilities of Hassan Rouhani. 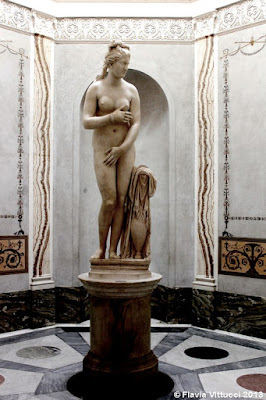 But the decision to encase the statues of Venus from the 2nd century BC and other female figures from antiquity prompted outrage from some commentators and politicians.

The act of self-censorship took place at the Capitoline Museums, one of Rome’s richest repositories of classical art, which the president visited with Matteo Renzi, the prime minister.

The offending statues lined a corridor along which the Iranian delegation passed before holding a press conference.

The president’s aides were also reportedly anxious that he not be photographed too close to a giant bronze statue of the Roman emperor Marcus Aurelius on horseback. 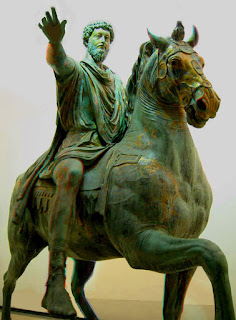 The Iranians objected to what one Italian newspaper delicately described as "the attributes" or genitalia of the huge horse, which dates from the 2nd Century AD.

At the function, wine was not served ... again in deference to Iranian sensibilities.

"Italy bowing down to the Iranians like this is embarrassing," said Daniele Capezzone, a centre-Right MP and a former spokesman for Silvio Berlusconi's party, Forza Italia.

Covering up the statues added "a touch of the ridiculous" to the state visit, he said. 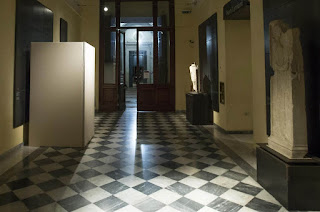 "Is Italy reduced to this? And to not serve wine, again so as not to 'offend'?" he asked.

The French have been less accommodating, at least on the issue of serving wine.After the Italy leg of his tour, president Rouhani will fly to Paris.

During planning for the trip in November, the Iranians asked that wine not be served at the Elysee Palace.

The request was reportedly rejected by French officials, who viewed the whole stand-off as "ridiculous", according to Le Monde.