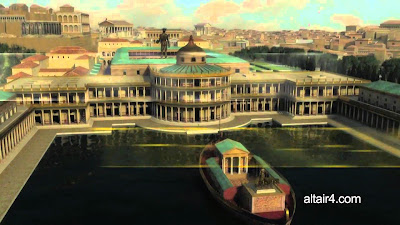 IN a race against time, the Italian government has earmarked part of a 300-million-euro funding bill for emergency restoration of Nero's famous "Domus Aurea" (Golden House) and its fabled octagonal dining room with "rotating ceiling" ... before it crumbles completely.

It is hoped that the site can be re-opened to tourists by 2018 ... if indeed the repairs don't prove to be too little, too late. 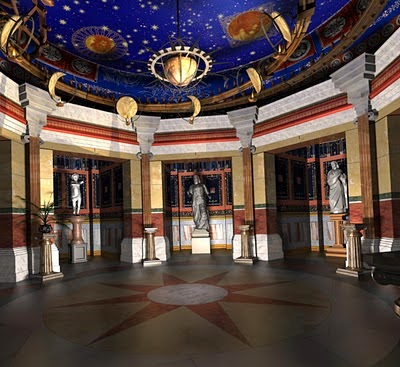 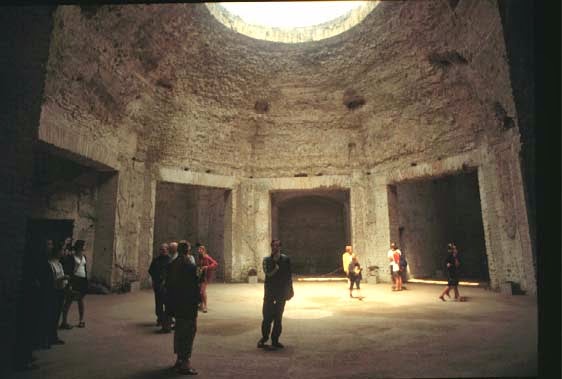 "We hope,” says superintendent Mariarosaira Barbera, “that the Domus Aurea can be visited again by 2018, and that it will last another 2,000 years."