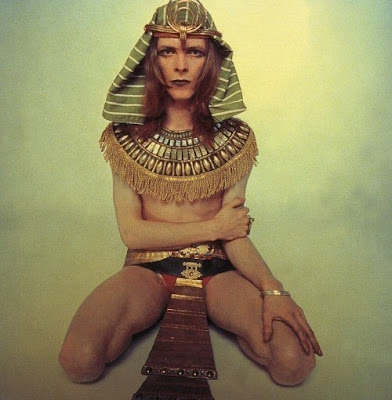 THE death of David Bowie at age 69 has stunned the world, since his battle with cancer remained a family secret until the end.

Priest Martinus has nominated him to become a SAINT OF ANTINOUS. 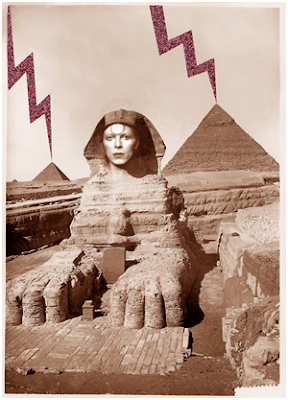 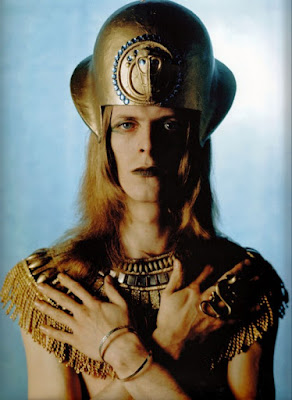 Posted by Hernestus at 7:30 PM