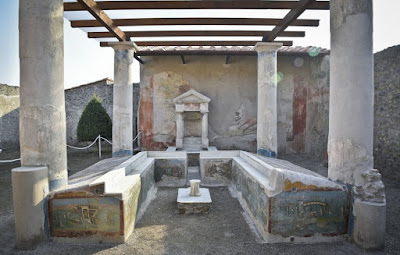 VISITORS to ancient Pompeii have freshly restored marvels to admire, including a merchant’s luxuriously decorated home and a more modest middle-class dwelling.

A business where Pompeii residents brought fabrics to be cared for and a structure with thermal bathing areas are also among the six buildings now open to the public after a major restoration. 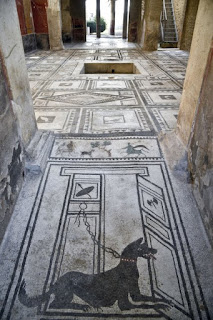 The Italian government declared a state of emergency in 2008 at the crumbling site.

And in 2010 the House of Gladiators collapsed.

But a UNESCO report in 2012 found little had been done.

Pompeii in recent years has been plagued by union disputes, which left tourists locked out, and the collapse of some ruins, with a chronic shortage of funds for maintenance.

But the Italian Prime Minister Matteo Renzi expressed optimism at the unveiling of restored ruins in the city destroyed in 79 AD by a volcanic eruption. He said: “We made news with the collapses, now we are making news with restoration.” 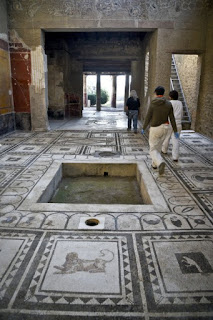 One of the most eagerly anticipated restorations is of the Fullonica di Stephanus, a specially designed laundry equipped with large baths for rinsing dirty tunics and basins for dyeing fabrics.

There was a press for ironing and a place to store urine, which was collected in public toilets and used to get out tough stains.

Clothes would be trampled by workers in tubs at the back of the premises.

Another building that opened on December 25 is the Casa del Criptoportico, a luxury villa with a garden that also was restored. 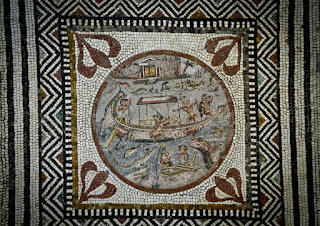 The name Criptoportico comes from the long, covered corridor of the house. It has large windows to allow light into an adjacent sitting room. 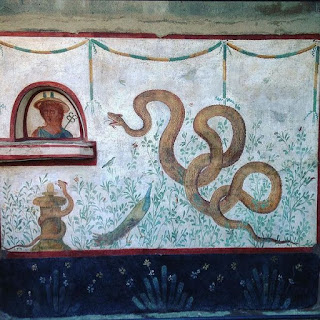