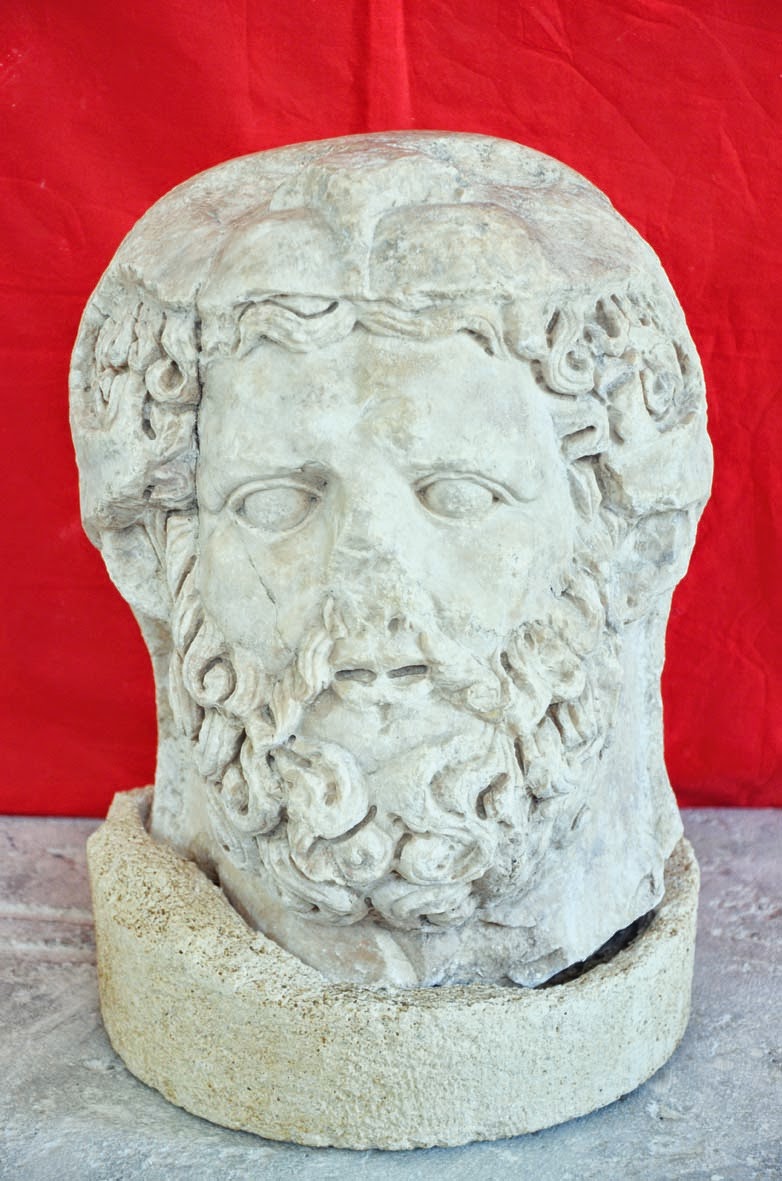 EXPERTS in Turkey, birth place of Antinous, have found this stunning bust of Hercules the Lion-Slayer which dates to the Hadrianic era.

Excavations in the ancient city of Kibyra revealed the bust dating from the 2nd Century AD which shows Hercules wearing the hide of the Nemean lion as a head covering.

Antinous and Hadrian slew a lion in the Egyptian desert, prompting Hadrian to be equated with Hercules the Lion Slayer with Antinous as his Hylas ... male lover of Hadrian.

One of the excavation team members, Dicle University’s İsmail Baytak, said they had found the bust in a foundation in the agora of the ancient city, according to Andalou news agency.

Noting that the most important feature of the bust was the depiction of the lion, Baytak said: “This bust has great importance. We made a review of the literature and realized that such a bust has never been seen in this region and in other museums. It is the first and only of its type that makes us very pleased.”

Baytak said the workmanship on the bust pointed to the era of the Antonine dynasty founded by Trajan and Hadrian.

"You can see the eyes of the lion in the upper part of the bust and its mane in the back side. The mane does not belong to Heracles but to the lion. In mythology, Heracles already has the feature of a demi-god. The depiction of the lion represents power." 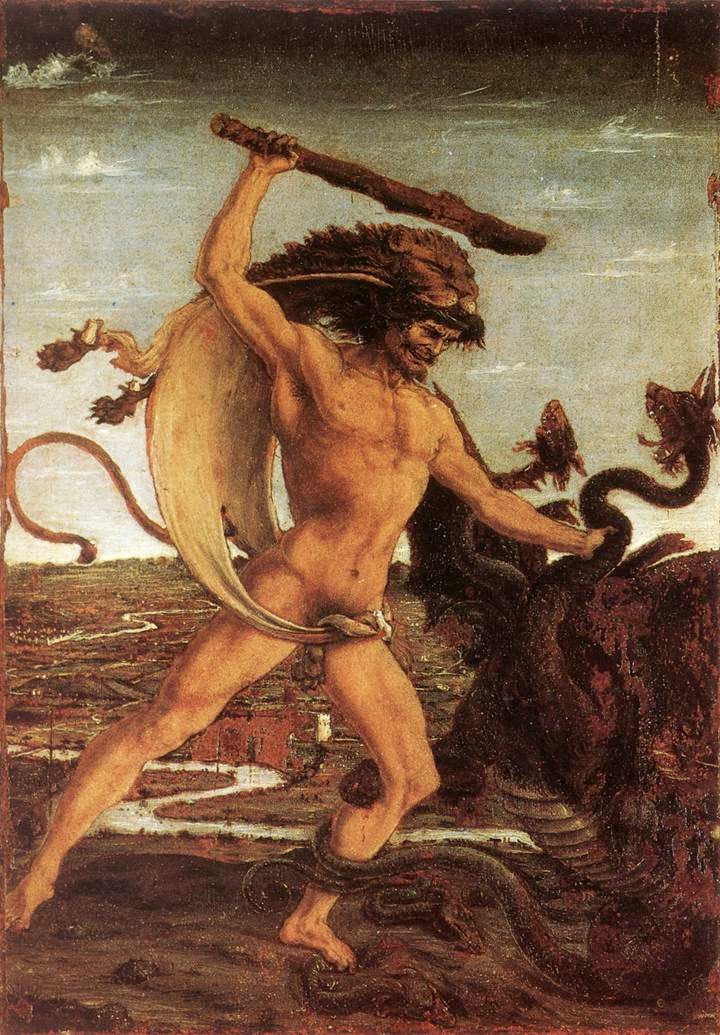 Baytak said the bust would be cleaned and preserved in a depot.

"Heracles puts the fur of the lion on his head and ties it to his own body. We have removed the head of the bust only," he added.

In mythology, Mycenaean king Eurystheus asked Heracles to kill the Nemean lion as one of the 12 labors he was assigned. Upon completing the task, Heracles donned the feline’s fur, assuming its magical powers.

The academic said they would give the bust to the Burdur Museum after the end of the excavation season and were planning to unearth the other section of the statue during next year’s excavations.

Heracles is a divine hero. He is the son of Zeus and Alcmene, and great-grandson (and half-brother) of Perseus. He enjoyed celestial power from the day he was born. When he turned 18, he killed a famous monster living in the Kitharion forests. As a reward, he was given the daughter of Thebai king, Megara.

Driven mad by the goddess Hera, Heracles killed his three children and wife. To atone for the crime, Eurystheus ordered him to carry out 12 labors, which included slaying the lion and the hydra and capturing Cerberus from Hades, among others.