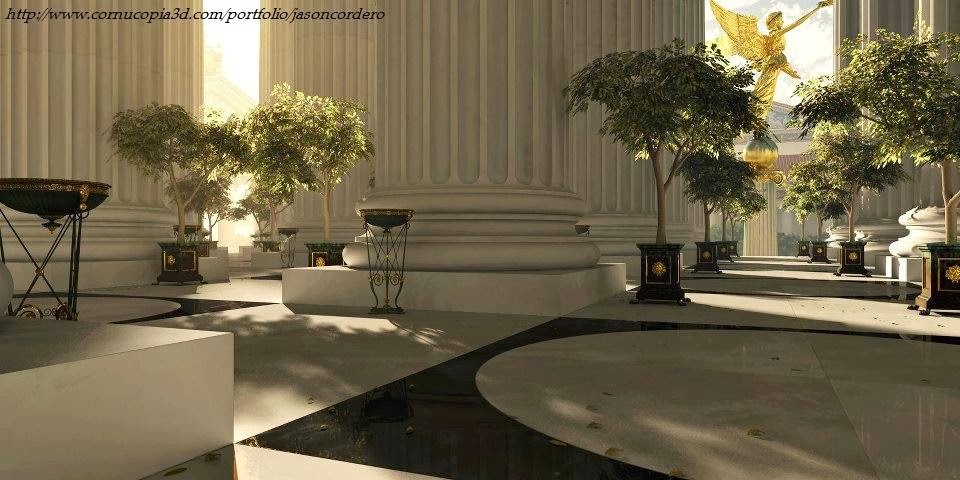 EXPERTS have unearthed the ruins of a 2,500-year-old temple to the goddess Fortuna which they say is the oldest temple ever found in the city of Rome.

The temple, located at the commercial dockside on the Tiber River, was built of imported stone, which was rare for the 6th Century BC ... when Rome was little more than a collection of villages on seven hills.

It may not have been as impressive as this digital mock-up of an Imperial-era Temple of Fortuna 700 years later. But the true-life earliest temple is nonetheless stunning in the eyes of the experts.

Archaeologists have long suspected that the oldest Roman temple lay at the foot of the legendary Capitoline Hill under the Sant’Omobono church.

But the dig site lies under the water table and it’s only recently that they've managed to excavate the waterlogged Sant’Omobono site with modern techniques.

"The temple's much more interesting than anybody expected,” said Albert Ammerman, an archaeologist at Colgate University who worked on the dig. "It's beautiful down there."

By looking at imported Greek pottery found nearby, archaeologists have dated the temple to the early 6th Century BC.

"There is no other temple quite this old," said Ammerman, though he noted that earlier Romans might have built temples of wood or perishable materials. The other contender for oldest Roman temple would be the Temple of Jupiter Optimus Maximus, also on the Capitoline Hill.

In antiquity, the riverside site probably functioned as an emporium: a trading station where merchants from places like Cyprus, Lebanon and Egypt could stop and hawk their goods, rest, socialize—and say a prayer.

"The religious dimension sort of sanctifies the trade," said Ammerman. "It's like having money that says, 'In God we trust'."

In addition to the remains of the temple, archaeologists found what they believe to be votive offerings, including figurines, cups, bronze objects and spears of wood, bone and ivory.

"There are hundreds and hundreds of these things," said Nicola Terrenato, co-director of the Sant’Omobono excavation project. "We’re still in the process of cleaning and cataloging them."

The archaeologists believe the temple was dedicated to Fortuna, the Roman goddess of luck.

"Fortuna isn’t one of the major deities," said Ammerman. "You have all these foreign peoples here. The Romans aren’t going to put one of the gods that’s close to their soul here."