TATTERED SCRAPS TURN OUT TO BE
HITHERTO UNKNOWN POEMS BY SAPPHO 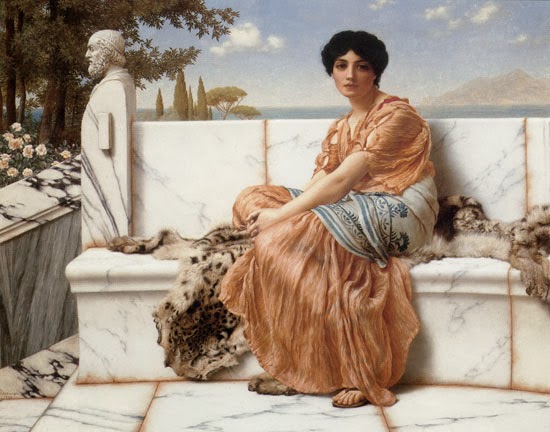 TWO tattered scraps of ancient papyrus have turned out to be hitherto unknown poems by Sappho, raising hopes of finding even more.

These "new" poems by the great woman poet of the 7th Century BC came to light when the owner of the crumbling papyrus consulted an Oxford classicist, world-renowned papyrologist Dr. Dirk Obbink, to see if the Greek scribblings meant anything.

Despite Sappho’s fame in antiquity and huge literary output, only one complete poem was hitherto known to have survived until today, along with substantial portions of four others. One of those four was only recovered in 2004, also from a scrap of papyrus.

So the new poems are all the more amazing.

“The new Sappho is the best preserved Sappho papyrus in existence, with just a few letters that had to be restored in the first poem, and not a single word that is in doubt. Its content is equally exciting,” said a Harvard classics professor upon examining the papyrus.

One of the two recovered poems speaks of a Charaxos and a Larichos, the names assigned by the ancient Greeks to two of Sappho’s brothers, though never before found in Sappho’s own writings. 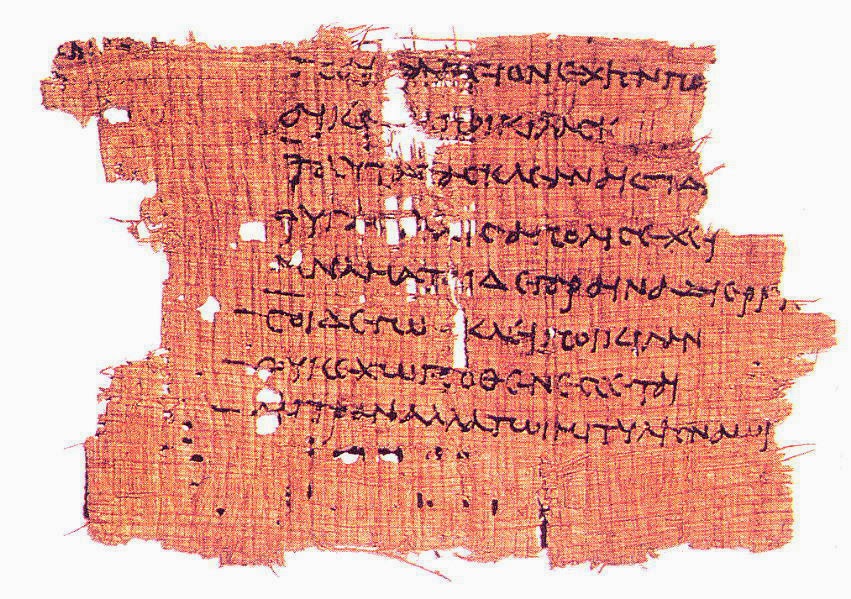 The poem is set to cause discussions about whether or not the two men are Sappho’s brothers.

It depicts an exchange between two people concerned about the success of Charaxos’ latest sea voyage.

The speaker may be Sappho herself, but the loss of the poem’s initial lines makes this unclear.

A horizontal line on the papyrus indicates the end of the first poem and the beginning of the next, an address to the goddess Aphrodite. Only scattered words from this second poem can be recovered from the papyrus, which grows more tattered and illegible towards the end.

The two poems share a common meter, the so-called Sapphic stanza, a verse form perhaps devised by Sappho and today bearing her name. Both belonged, therefore, to the first of Sappho’s nine books of poetry and their recovery gives a clearer glimpse into the makeup and structure of that book.

“All the poems of Sappho’s first book seem to have been about family, biography, and cult, together with poems about love/Aphrodite,” Dr. Obbink writes.

Image at top of entry: "In The Days Of Sappho" 1902 by John William Godward

- Read the full report at: THE GREEK REPORTER