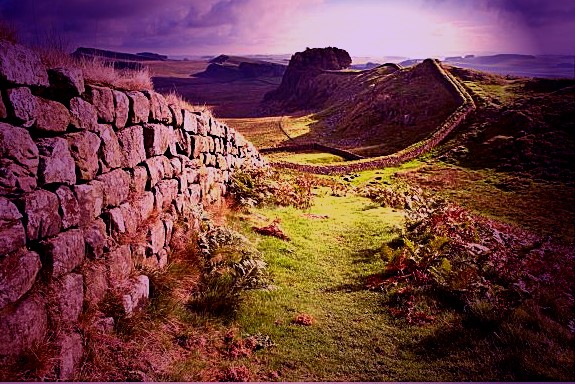 HADRIAN's Wall was built to keep out the Scots ... but now a member of the British Parliament wants 100,000 people to join hands across Hadrian's Wall to prevent Scotland from voting for independence.

Scottish Rory Stewart, Conservative MP for Penrith and the Border, compared the relationship between England and Scotland to a marriage, the BBC reported. 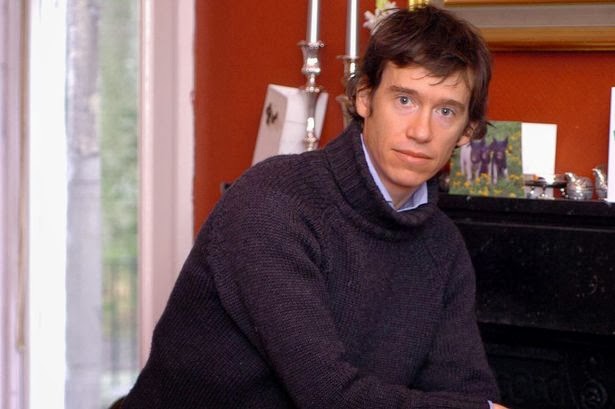 He spoke during a parliamentary debate on Scottish independence.

"If a relationship is going wrong, if a marriage is going wrong, the answer cannot simply be to say 'you can't afford to break up because you are going to lose the house.' The answer can only be one thing, which is: 'I love you'. What we need is the human expression," Stewart said.

"On 19 July this year I'm hoping that 100,000 people will gather along that old, foreign, Roman wall ... English, Welsh, Irish, Scots, holding hands, linking arms across that border ... because in the end what matters is not the wall that divides us but the human ties that bind in the name of love," he said.

Hadrian's Wall, built to mark the Roman frontier in Britain, runs south of the border between England and Scotland.

At its western terminus, at Bowness-on-Solway, the wall is about half a mile south of the border while at the eastern end it is 68 miles to the south.

Stewart has an unusual background for an MP. He went on a number of extended walking trips, writing "The Places In Between" about a walk across Afghanistan, and served as an occupation administrator in Iraq, leading to another book, "The Prince of the Marshes."