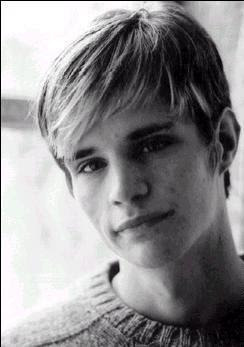 We consecrate his memory and pray for him, that he will guide and protect us in our hour of danger, and bring an end to the violence and hatred that he suffered.