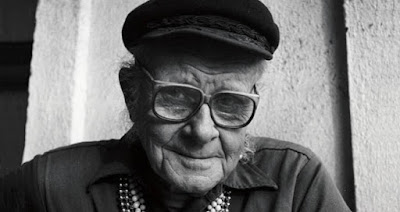 He believed that homosexuals should see themselves as an oppressed minority entitled to equal rights. He acted on his convictions and in large measure prompted the dramatic changes in the status of homosexuals that took place in the U.S. in the second half of the 20th Century.

A member of the Communist Party, he participated in labour actions in the 1930s. In 1950 he founded the first sustained gay rights organization, the Mattachine Society, a support network for homosexuals that for a time had to remain secret.

When during the 1950s he was called before the House Un-American Activities Committee, both the Communist Party and the Mattachine Society forced him from their ranks as a risk.

The biography "The Trouble with Harry Hay: Founder of the Modern Gay Movement", by Stuart Timmons, was published in 1990.