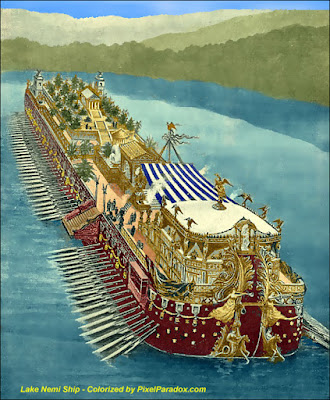 THE search has started for the third fabled Barque of Caligula in the waters of Lake Nemi outside Rome.

Marine archaeologists will be diving 33 meters to the bottom of Lake Nemi, 35 kilometers from Rome, for the "Third Floating Palace" of Caligula in mid-July. 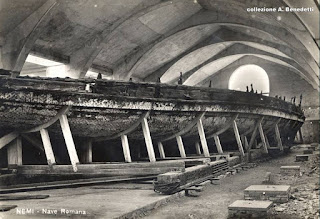 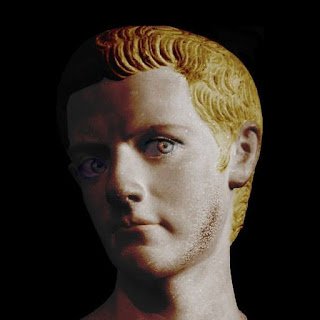 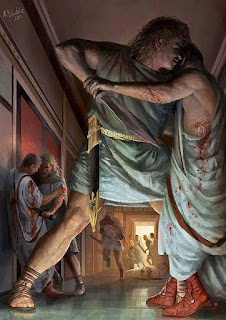