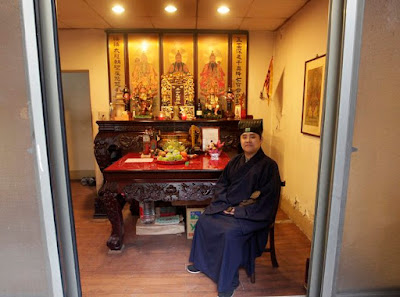 THOUSANDS of gay pilgrims are converging on Taiwan to pray at a temple to the Chinese "Rabbit God" of homosexuality.

Taiwan is leading the way in LGBTIQ rights in Asia. In January, a new president came into office promising to support same-sex marriage.

Beyond marriage equality, Taiwan has distinguished itself from its neighbors in relation to a variety of LGBTIQ rights issues. Taipei hosts the largest pride parade in the region, attracting 80,000 participants, including a range of politicians from across the political spectrum.

And ... a Taoist temple in Taiwan is attracting throngs of gay worshippers looking for blessings and for a suitable partner. 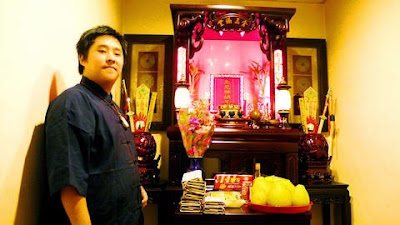 The Wei-ming temple in Tapei draws 9,000 pilgrims a year, looking for priest Lu Wei-ming (shown above and at left) to perform a love ceremony for them.

"This was a group with no one to look after them, and I wanted to fill that void," says 28-year-old Lu, who took a vow of celibacy and won't discuss his sexuality.

He opened the temple in 2006 and dedicated it to Tu Er Shen, or the Rabbit God ... "Rabbit" being a historical slur for homosexuals in China. 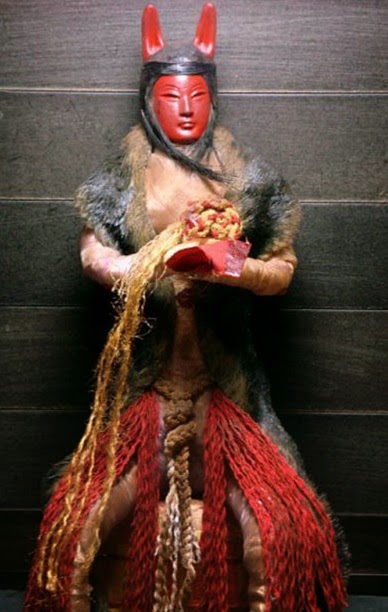 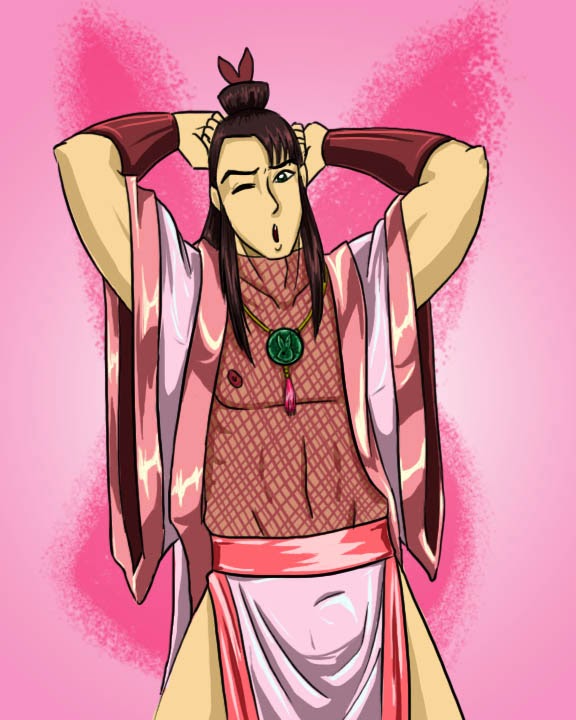 While no one knows if gays in mainland China worship him ... the temple in Yonghe city (永和市）in Taiwan venerates Hu Tianbao, alias Tu Er Shen. The temple is known as the RABBIT TEMPLE (兔兒廟). The address is Taipei, Yonghe City, Yonghe Road Section 1, Alley 37, No 12.