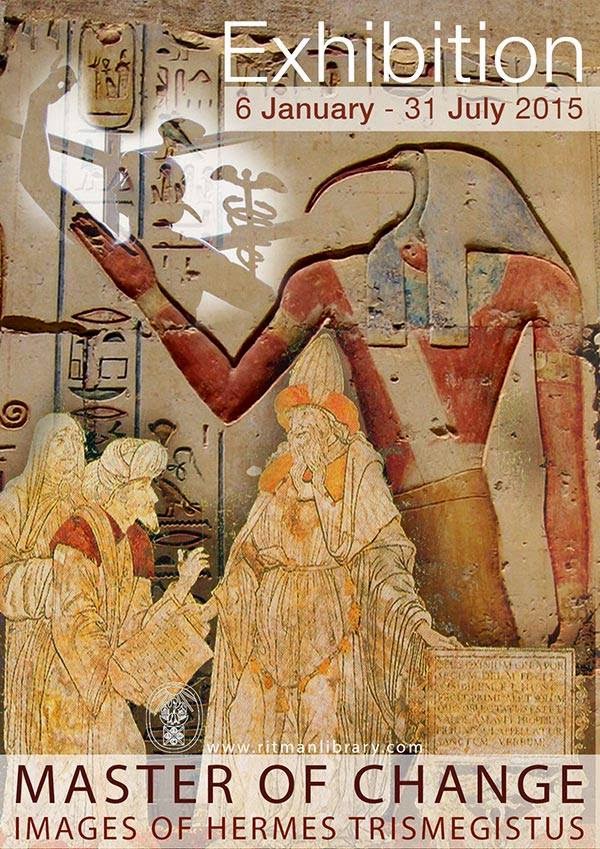 AN amazing exhibition has opened at The Ritman Library of esoteric and occult lore in Amsterdam which focuses on Hermes Trismegistus.

This breath-taking show explains everything you ever wanted to know about the attributes that can be associated with him, such as the armillary sphere, the Tabula smaragdina, the ouroboros and the caduceus.

MASTER OF CHANGE: Images of Hermes Trismegistus is based on works in The Ritman Library.

On show are examples of printed books and manuscripts and prints ranging mainly from the early 16th to the late 18th Centuries which show some facets of the philosopher-god who already in his first manifestation as the god Thoth in ancient Egypt was regarded as a ‘many-sided’ god. 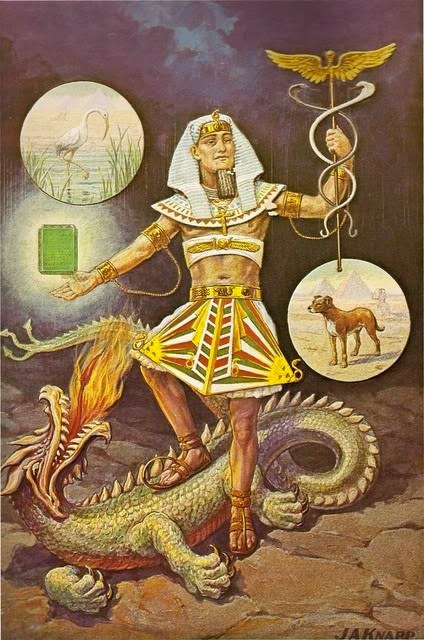 When Hermes eventually changed into the ‘patron saint’ of alchemy, he came to symbolize Mercury, a volatile metal which can form amalgams with almost all other metals.

Mercury is also the beginning and end of the alchemical process and synonymous with the Philosophers’ Stone: ‘Est in Mercurio quidquid quaerunt sapientes’ – whatever the sages seek is in Mercurius.

The exhibition traces the development of this multi-faceted occult phenomenon from Thoth in Ancient Egypt through Ancient Greece and Rome through the Middle Ages and into the Renaissance and even into the modern occult revival.