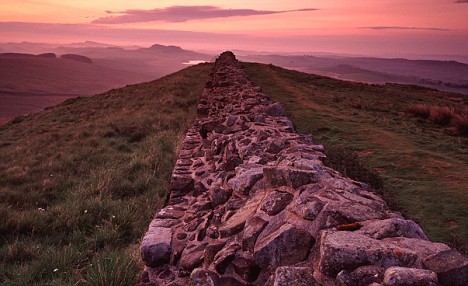 LAND around Hadrian's Wall is being damaged by illegal nocturnal treasure hunters known as "night hawkers".

Parts of the 1,900-year-old World Heritage site are being dug up at night by people armed with metal detectors who are disturbing layers of history underground and could be removing ancient artifacts. 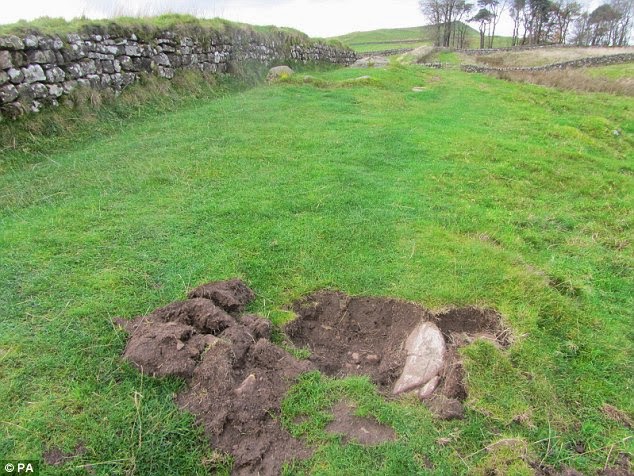 The area has special legal protection as a Scheduled Ancient Monument where it is a crime to use a metal detector without special permission.

Built by Hadrian, his Wall runs coast-to-coast for 117 kilometres across northern England.

It was built by him in 122-30 AD to protect Britannia, then part of the Roman Empire, from the Picts, a fierce Celtic tribe living in what is now Scotland. 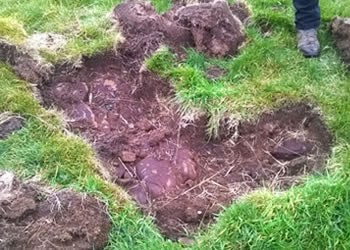 “Just as it is against the law to break into someone’s house and steal their possessions, so it is illegal to damage land and steal valuable historical artefacts,” he added.