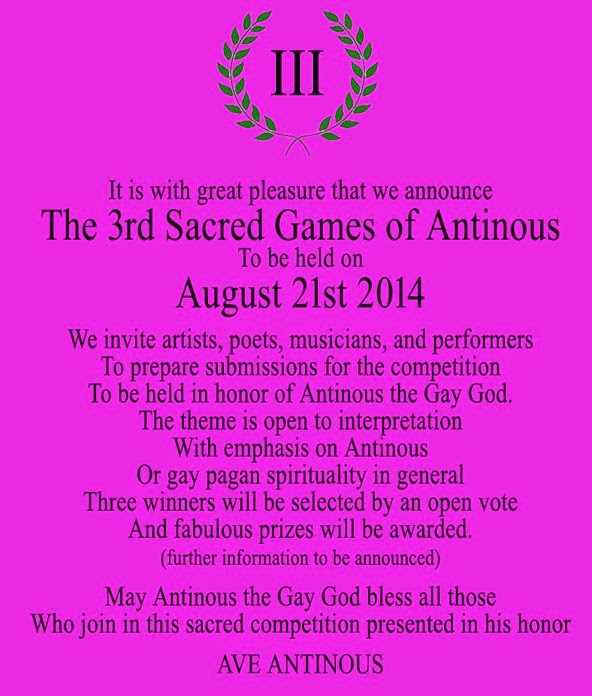 HERE's your chance to pay tribute to Antinous with your own special artistic or athletic talents ... and to compete for prizes ... in keeping with the ancient tradition of holding Games in honor of Antinous.

The 3rd Sacred Games of Antinous in the modern era will be held August 21st, 2014. Applications for entries are being taken now.

Antonius Subia unveiled the poster for the Games and initial plans for the competition during a global phone and Skype conference call involving modern-day priests and adherents of Antinous on three continents.

The virtual-reality conclave was held in conjunction with ceremonies at the HOLLYWOOD TEMPLE OF ANTINOUS Monday evening celebrating the SACRED BOAR HUNT of Antinous and Hadrian. 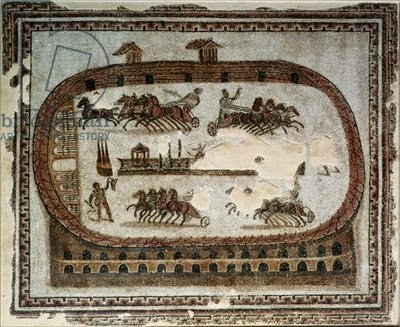 "Everyone has heard of the Ancient Olympics, but there were other Games held in antiquity," Antonius told the celebrants gathered at the Hollywood Temple and via phone and Skype as far away as New Zealand. 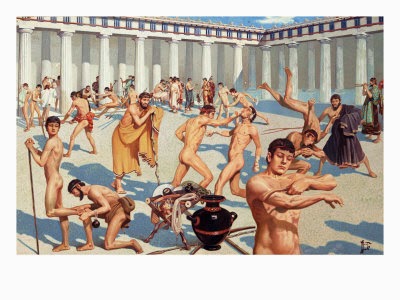 But the Antinous Games were unique in that they also included competition in the arts and music. 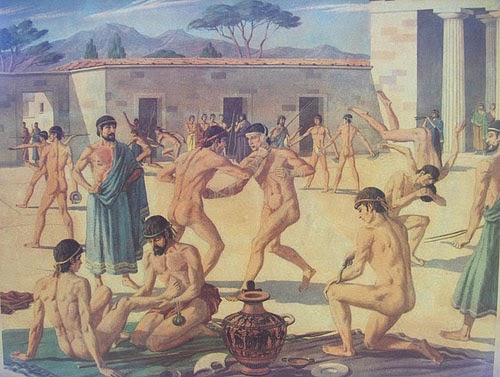 This is the III ANTINOEIAD of the modern era, and entry is open to everyone wishing to honor Antinous with their own artistic, academic or athletic talents.

Posted by Hernestus at 4:59 PM