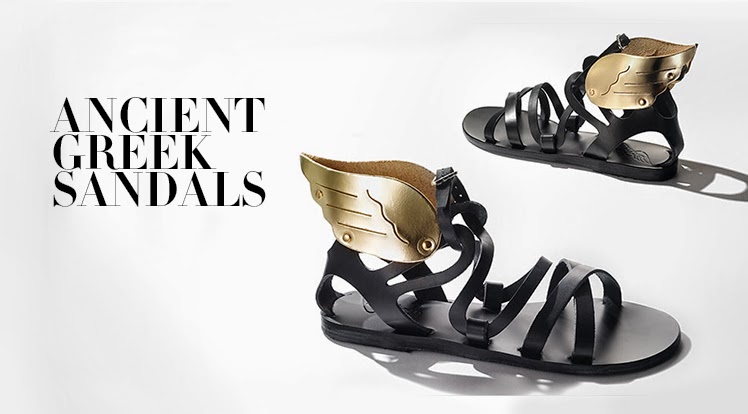 AN Ancient Greek myth says the gods and goddesses had their sandals made on the beautiful island of Crete by a gifted sandal maker who enriched each pair with magical powers.

Famous for having made the "talaria" flying sandals for Hermes, the sandal maker also embellished them with his personal signature, a golden wing buckle.

It's no mystery why shoe designer, Christina Martini, Greece native, chose the island of Crete to embark upon launching her first footwear line.

With the brand concept to create sandals that appear as archaeological finds with a modern twist, Martini and partner Nickolas Minoglou’s line of handmade leather sandals have done just that. 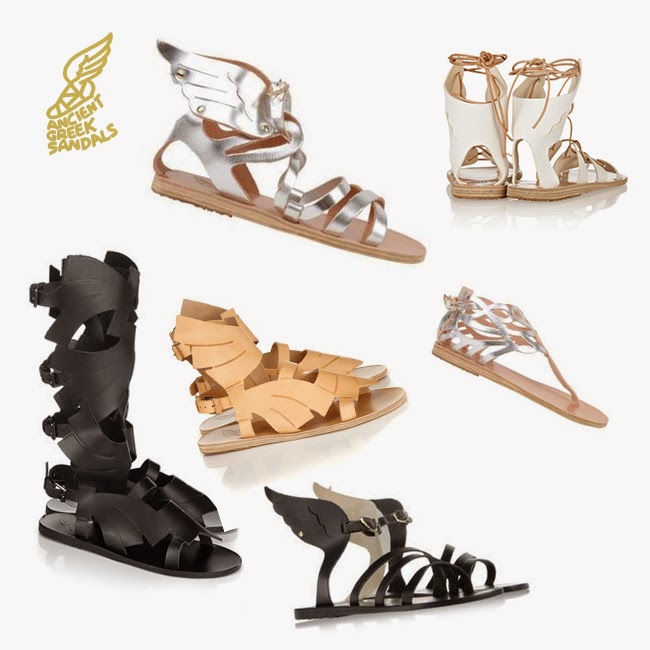 Persephone, Aphrodite and Athena inspire the shoe designs in vegetable-tanned leather and handmade construction, adding a nod to mythical magic in every pair of Ancient Greek Sandals.

They have been praised by The New York Times, Elle and Vogue Magazine and even The Financial Times, while many other fashion magazines and blogs are talking about the "magic" sandals from Greece. 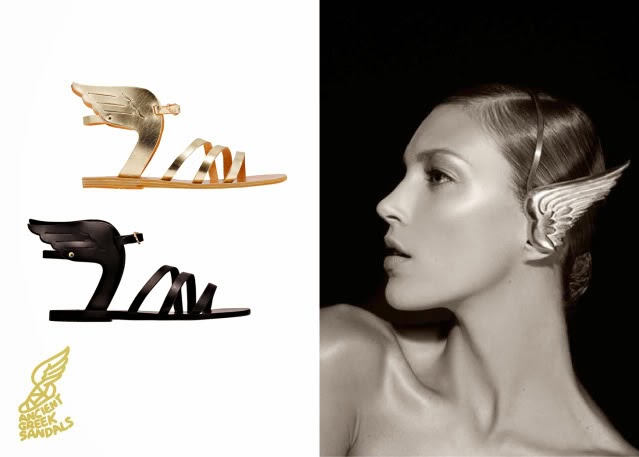 The shoe line is currently being sold in 180 stores in 40 different countries and is the new fashion trend in Hollywood.

Stars such as Madonna, Gwyneth Paltrow, Elle Macpherson, Rihanna, Sarah Jessica Parker and many others have been seen wearing Christina Martini's creations.

Christina Martini, the 37-year-old fashion designer, abandoned her studies in Marketing in Athens, and chose to study footwear design in London.

The next stop in her journey was Venice, where she worked as product manager for the famous fashion house Chloé. 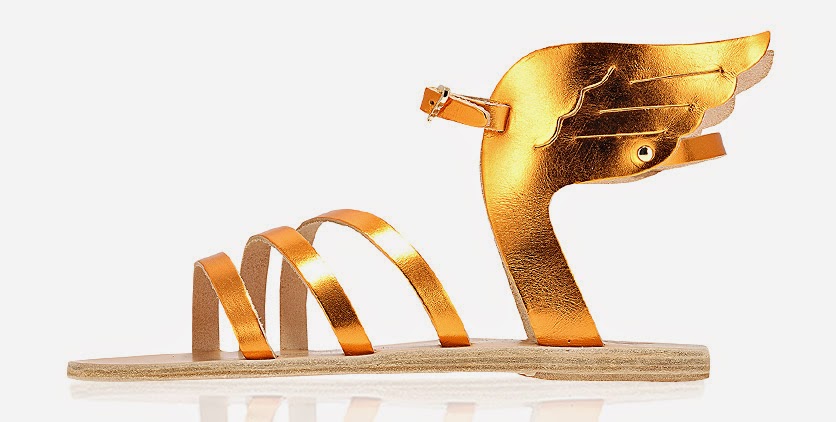 A year later, she was discovered by Louis Vuitton’s fashion house and was invited to join their design team.

Later in her career she collaborated with Marc Jacobs until 2008, when she moved to the house of Balenciaga.

She remained there until 2011 when she decided that it was time to take a leap of faith and try to create own line.

Christina Martini quit her brilliant career at leading fashion houses and returned to the islands of Greece … to turn myth into reality.