PUT ON YOUR PITH HELMET
FOR THIS EGYPTOLOGICAL WALKING TOUR 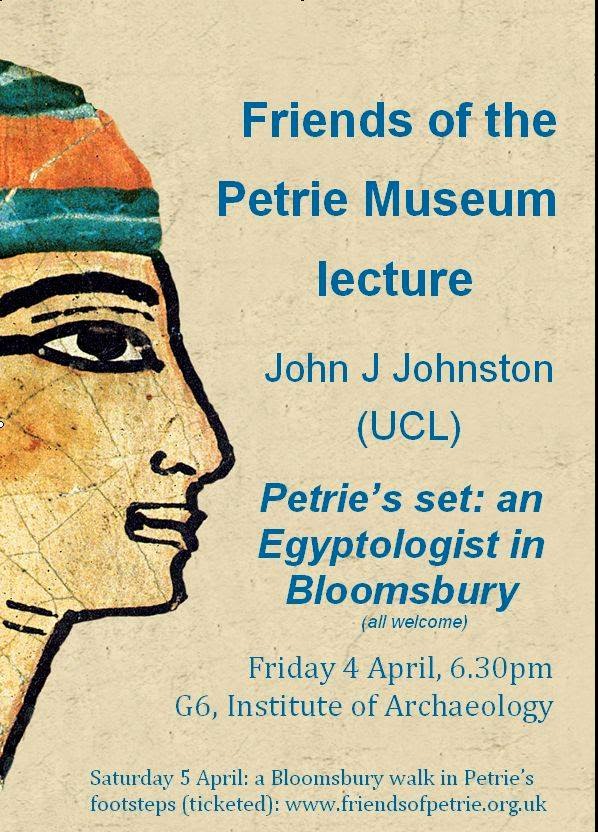 DUST and sand blew north from the Sahara this week to create the worst pollution London has seen in years ... and the best conditions for taking this marvelous Egyptological walking tour.

Put on your pith helmet and join Egyptologist John J Johnston as he takes you around the regular haunts of Professor Sir William Matthew Flinders Petrie and his fascinating academic circle during the 'Golden Age' of British Egyptology.

It is sponsored by the FRIENDS OF THE PETRIE MUSEUM OF EGYPTIAN ARCHAEOLOGY, one of our favourite London museums. Click on the embedded link for details.

He will introduce you to tales of the Egyptologists who lived and worked in Bloomsbury between 1882 and 1933. 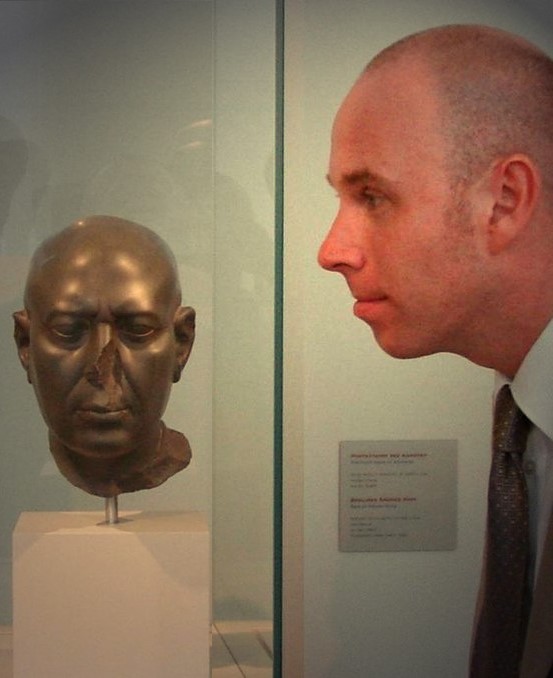 Johnston is one of the leading authorities on Antinous as well as being an acclaimed expert on Hammer Studios mummy movies.

You may have seen him in DVD Extra Features on special edition movie movie releases.

He also wrote the introduction to a highly praised new book entitled "The Book of the Dead" which addresses the most fascinating of all the undead: the mummy.

The mummy can be a figure of imperial dignity or one of shambling terror, at home in pulp adventure, contemporary drama, or apocalyptic horror.

The anthology was published in collaboration with the Egypt Exploration Society, the UK's oldest independent funder of archaeological fieldwork and research in Egypt, dedicated to the promotion and understanding of ancient Egyptian history and culture.


This anthology includes nineteen original stories of revenge, romance, monsters and mayhem, ranging freely across time periods, genres and styles. The stories are illustrated by Garen Ewing, creator of The Adventures of Julius Chancer and introduced by our faithful friend John J. Johnston, Vice Chair of the Egypt Exploration Society.

Join him on this weekend's Saharan walking tour ... tell John Antinous the Gay God sent you!

Posted by Hernestus at 9:11 AM