ANTINOUS ARRIVED IN ARABIA
AT A TURNING POINT IN HISTORY 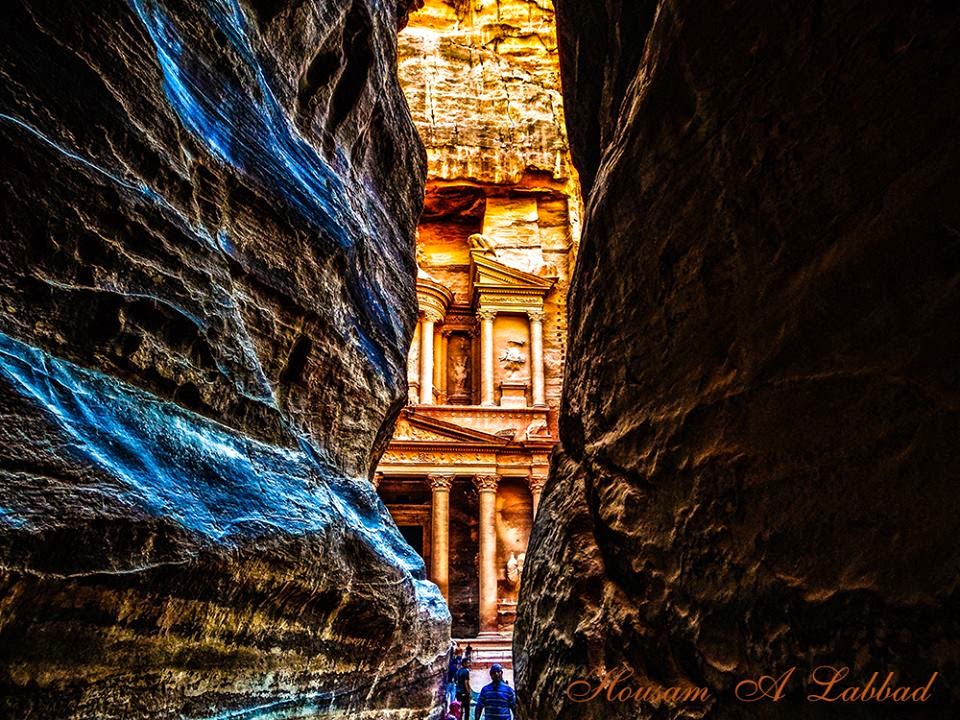 ON April 11 the Religion of Antinous commemorates the arrival of Antinous in Arabia enroute to his date with destiny in Egypt following a triumphal tour of Asia Minor ... a juncture in the year 130 AD signaled a turning point in history.

The glorious tour of the Eastern Provinces would soon turn sour when Hadrian reached Jerusalem, a city he would raze to the ground a few years hence in rage at the Jewish rebellion earning him the enmity of Jews forever more. In a few weeks, the entourage would enter drought-stricken Egypt, where Hadrian would be confronted by despair and discontent.

And only six months hence, his beloved Antinous would be dead. The wise and cautious emperor would turn bitter and cruel without sweet Antinous at his side. The history of Western Civilization was about to change ....

But on this day in the spring of 130 AD, Hadrian basked in the golden glow of adulation, sensing perhaps only vaguely that this glow was in fact the sunset of his reign.

Traveling across the Arabian desert by caravan, with only the inner circle and a light escort, Hadrian and Antinous went south from Syria (where they had spent the winter at Antioch) towards Arabia Petra, crossing the country now called Jordan.

They skirted the Dead Sea, and went as far as the capital of the province of Arabia, the famous city of Petra, where merchants arrived, carrying frankincense, the most important religious offering in the Roman religion.

The great temple of Petra, carved out of pink limestone rock, was dedicated to their primary god, Al Qaum, who is compared to Mars, our war god, and was said to be the protector of the Caravans.

Al Quam was never depicted, but was represented as an un-worked, cone-shaped stone; set on a golden pedestal, that somewhat resembles a phallus.

The Nabateans had been conquered by Pompey, but were allowed independent rule until Trajan made their kingdom a Roman Province.

Hadrian so adored the city and lavished great sums on the people, that he decreed that the city should be called after him from then on, so that is was known as Hadriane Petra.

The historical importance of the Nabateans and their fantastic city is that they are the ancestors of the founders of Islam.

Their language and writing is what evolved into Arabic. 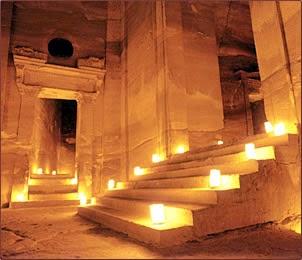 Their entire culture and religious foundation was embraced by the tribes of the whole Arabian Desert, and ultimately formed the backbone of the Arabian conquest after Mohamed.

While Europe descended into the Dark Ages, the Islamic culture of art and learning flourished.

The elegance, love for learning and war of the Arabian people extends from the Nabatean culture which had so impressed Hadrian.

On April 11 every third year the Religion of Antinous praises and sanctifies Arabia and the Moslem world as a whole, because ironically even they are touched by Antinous and had influence upon our god.

We pray that the wisdom of the Nabateans of Arabia Petra will return to calm the crisis of our modern age.