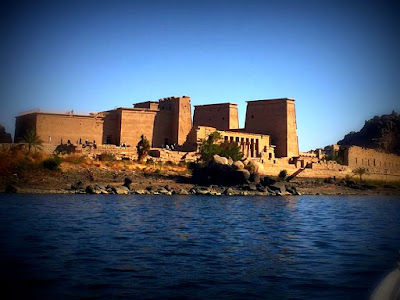 A highlight of my pilgrimage to Egypt

Was the Philae Island Temple

On the Upper Nile

Last stand of the Pagan religion.

The priests of Isis continued their devotions.

It was a great honor to visit that beautiful little island

And there is a corridor called Hadrian's gate

In my photo at the top of this entry! 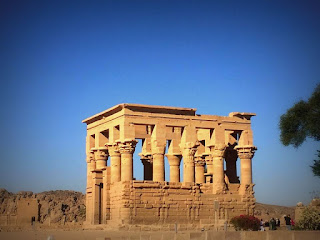 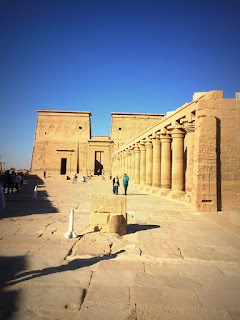 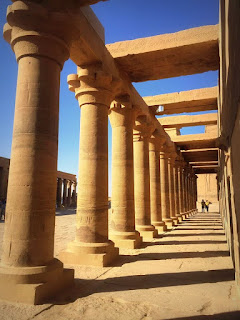 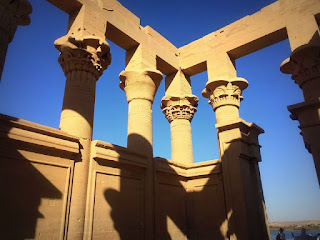 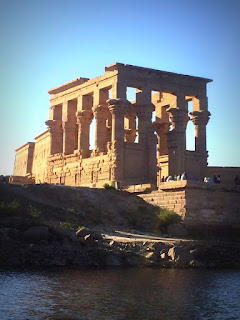