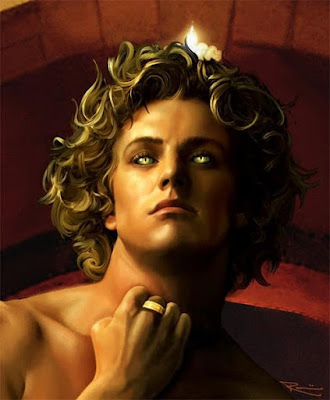 
"Walk over to a window and think about the people or cars going by for a few minutes, until you get bored," suggests Josh Davis, research director at the New York Neuro-Leadership Institute.

How will that help? "Always being 'on' blocks the brain processes that occur when we daydream," says Davis.

His new book, TWO AWESOME HOURS Science-Based Strategies to Harness Your Best Time and Get Your Most Important Work Done, draws on new discoveries in brain science. 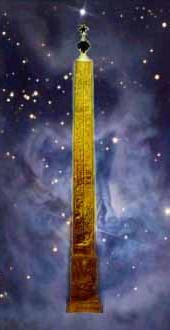 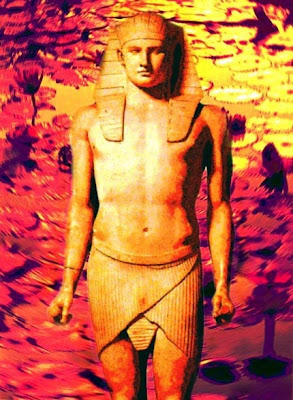