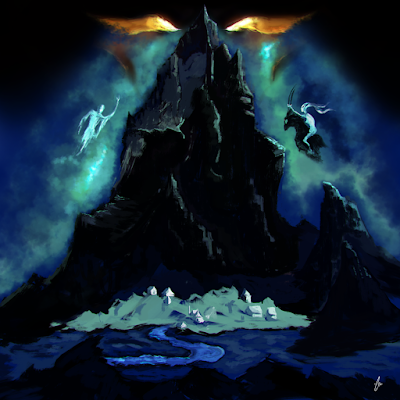 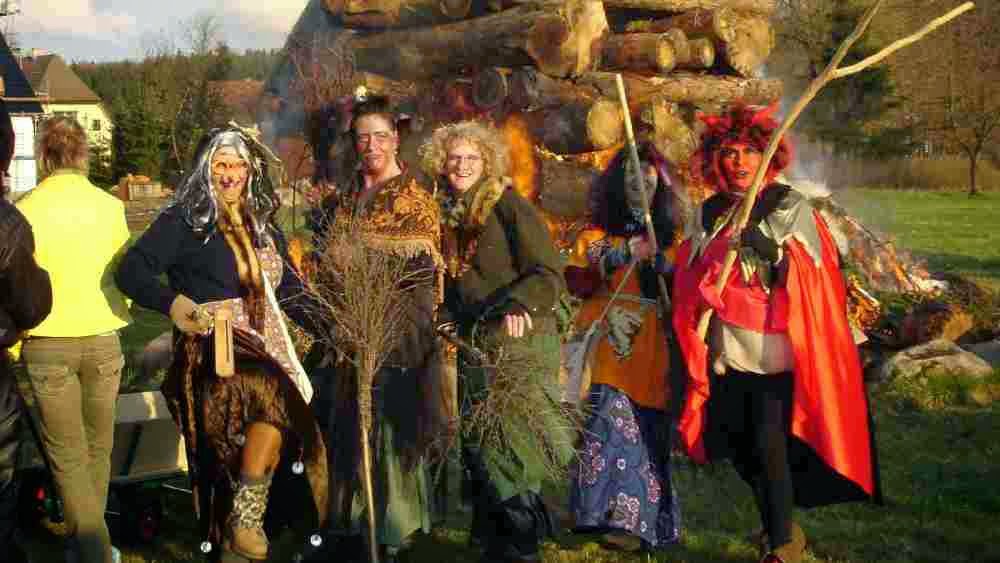 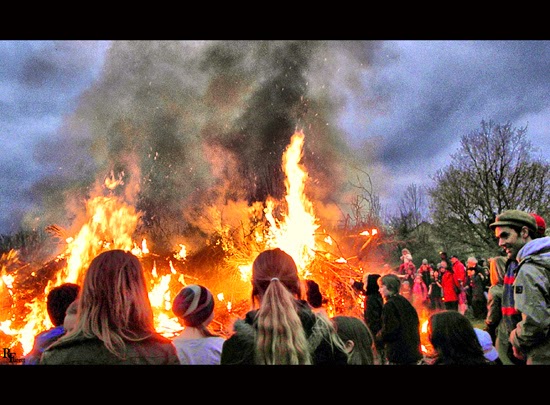 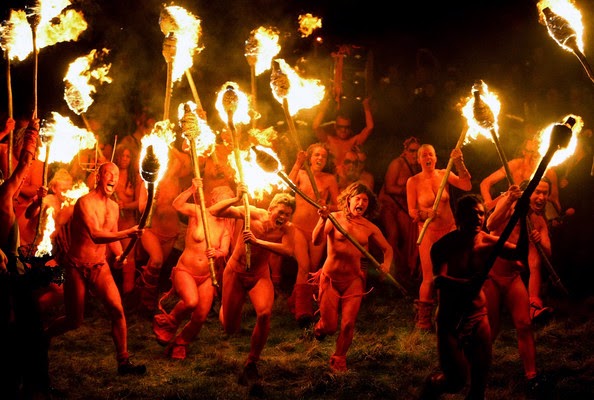 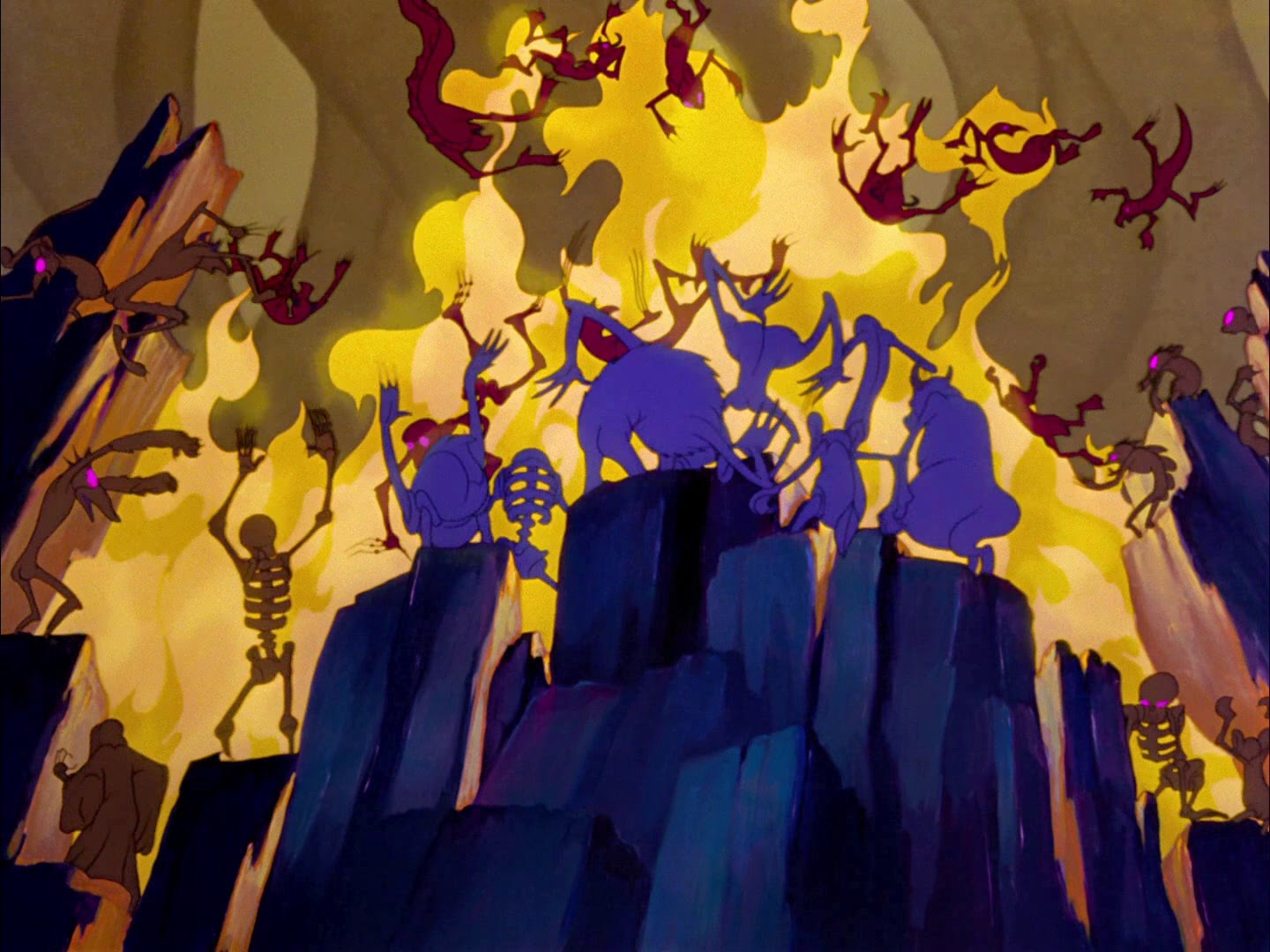 But in the 25 years since unification in 1990, the region has regained its title as one of the most romantic fairy-tale areas ... and spookiest.

The mountain also features in the drama "Faust" about an alchemist nobleman who sells his soul to the devil … on Walpurgis Night.