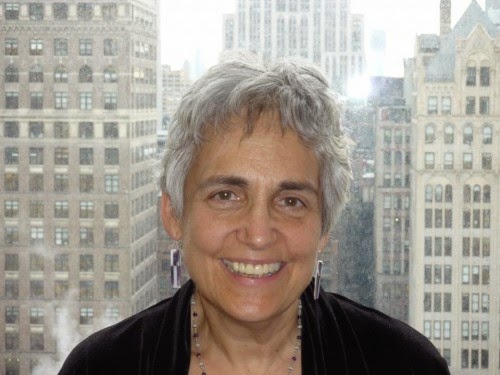 She was proclaimed a saint during October 30 Foundation Day ceremonies in Hollywood﻿ by Flamen Antonius Subia.