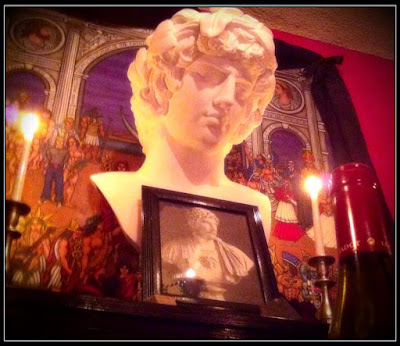 Flamen Antonius Subia had issued a global invitation via social networks for participation in the evening's ceremonies commemorating the 1,947th anniversary of the birth of Hadrian.

"We honor Hadrian because without him there would be no Religion of Antinous," Flamen ANTONIUS SUBIA told the worshipers in North and South America and Europe. 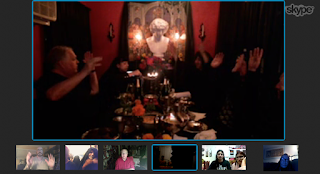 
"Instead of keeping Antinous locked in his heart, Hadrian shared a portion of Antinous with us," Antonius added. 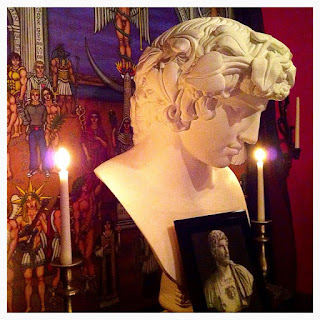 Officiating at the Hollywood Temple as others took part via Zoom, Antonius lighted incense and offered libations in celebration of the birth and life of Hadrian and his unprecedented step to deify his gay lover ... the ultimate Classical deity.