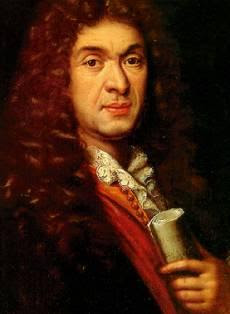 When we join the court of Hadrian in the heavens, we will see Antinous dance to the new music of Saint Jean-Baptiste de Lully.