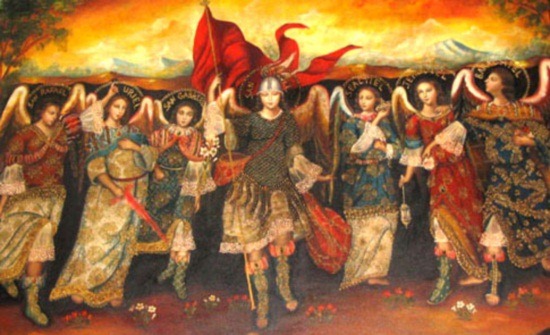 ON the 8th of November many spiritual traditions celebrate seven sacred mediators between mortals and the Divine.

Christians honor the Seven Archangels … but (typically) apocryphal texts and regional denominations can't agree on the lists of seven. The big four are certain: Michael, Gabriel, Raphael and Uriel, but after that things get a bit iffy. 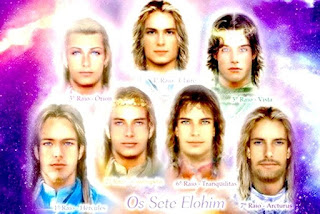 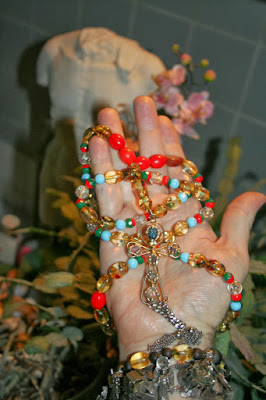 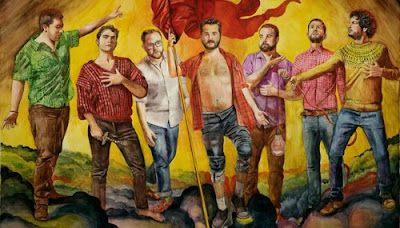 November 8th is a fine date to remember them ... men who lived and breathed and who remind us that angels come in many guises ... angels are all around us in our everyday lives.