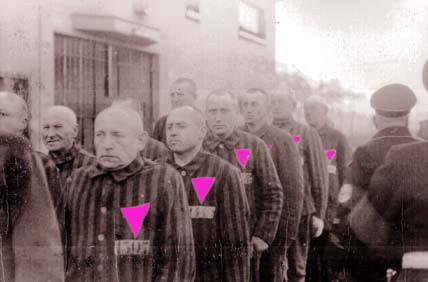 Auschwitz was liberated by the Red Army on January 27th, 1945, and the pictures of skeletal camp inmates shocked the world. 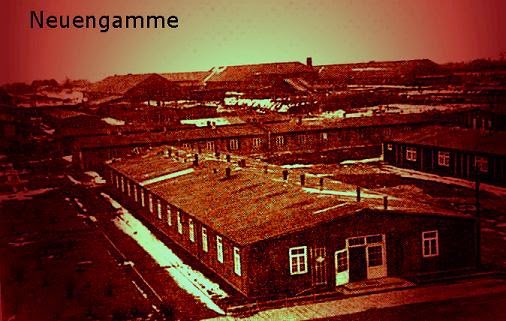 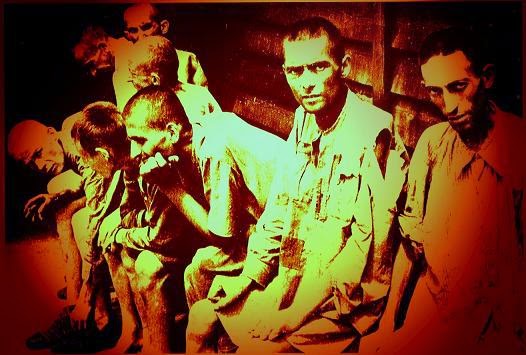 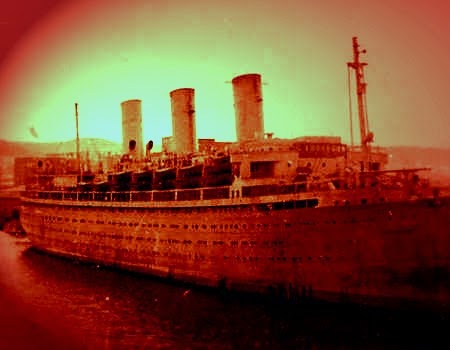