LATEST EGYPT ATTACK REMINDS US
OF THE MARTYRS OF ANTINOOPOLIS 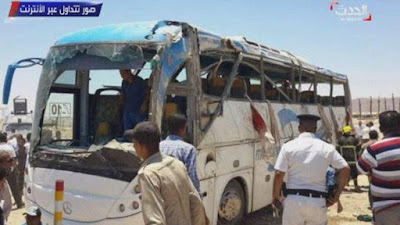 MASKED gunmen today attacked two buses and a truck carrying Coptic Christians near Antinoopolis in Egypt ... killing dozens of people and wounding dozens more … in what sadly is a tradition of religious strife dating back more than 3,000 years.

The attackers arrived in three pick-up trucks and opened fire on the vehicles carrying visitors to the Saint Samuel Monastery in the Minya province … where Antinoopolis, Hermopolis and Amarna are located. 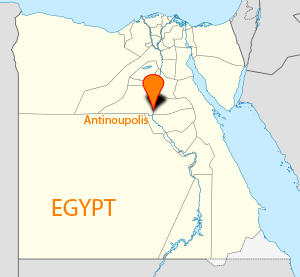 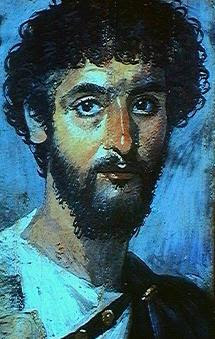 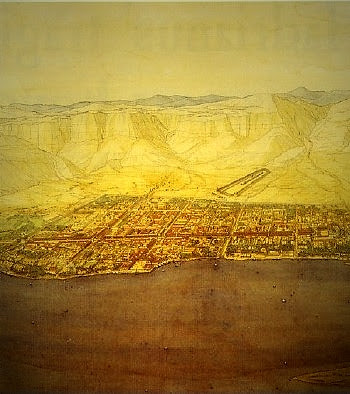 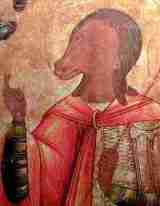